According to the data provided by global market researcher Clarkson Research Service, the Korean shipbuilders' new orders amounted to 500,000 compensated gross tons (CGTs), or 12 ships, in July, which accounted for 74 percent of the global new orders totaling 680,000 CGTs, or 24 ships, last month. 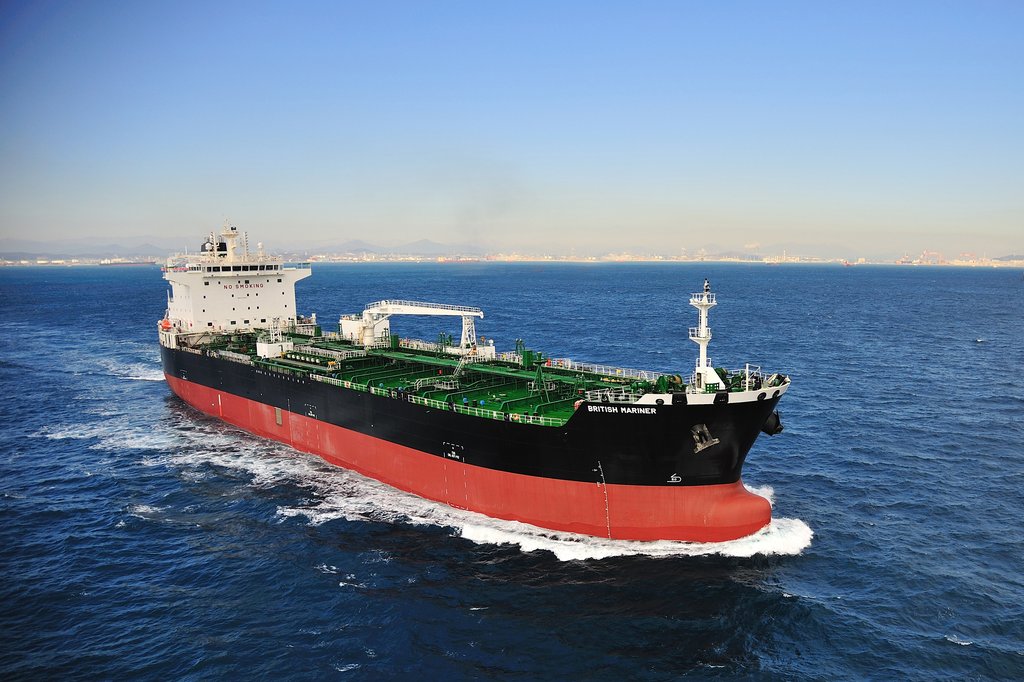 During the January-July period, global orders for new ships remained still in the doldrums, down nearly 60 percent from a year ago.

The sharp fall in new shipbuilding orders came as shippers curtailed investment amid the COVID-19 pandemic and toughened emissions regulations.

The International Maritime Organization (IMO) has adopted mandatory steps under which carriers are required to operate a fleet of vessels designed to cut emissions of carbon dioxide by more than 30 percent by 2025 compared with 2008.

Global order backlogs slightly fell by 980,000 CGTs, or 1 percent, to 69.57 million CGTs at the end of July compared with the same period a month earlier.