The 24-hour general walkout on Friday is organized by the Korea Medical Association (KMA), which speaks for 130,000 doctors, in opposition to the government's plan to raise admission quotas at medical schools. Most clinical doctors' offices in neighborhoods are expected to be closed.

A survey by the Korean Intern Resident Association (KIRA), a group of interns and resident doctors, showed that 95 percent of its some 7,000 members said they would participate in the planned walkout. 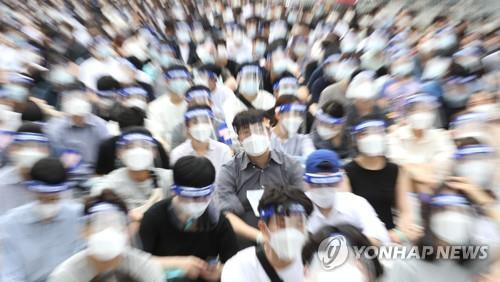 The health ministry said on Tuesday it will soon announce its stance on the planned walkout.

"The government is preparing so that there is no setback in providing medical service. The announcement will be made before Thursday at noon," said Kim Heong-ju, a health ministry official. "We are continuing negotiations with the KMA."