Shin Hee-young, a professor at Seoul National University's medical school, will serve as head of the Korea Red Cross for three years, according to the sources.

The decision was made at a Red Cross meeting earlier in the day and has to be endorsed by President Moon Jae-in.

Shin will replace Park Kyung-seo, who led the organization since 2017.

Born in 1955, Shin currently serves as head of the Institute for Health and Unification Studies, a body under Seoul National University dedicated to research on cooperation between the two Koreas in the medical sector.

The Korea Red Cross has spearheaded cross-border exchange in humanitarian areas, including providing assistance to the North and arranging reunions of families separated by the 1950-53 Korean War. 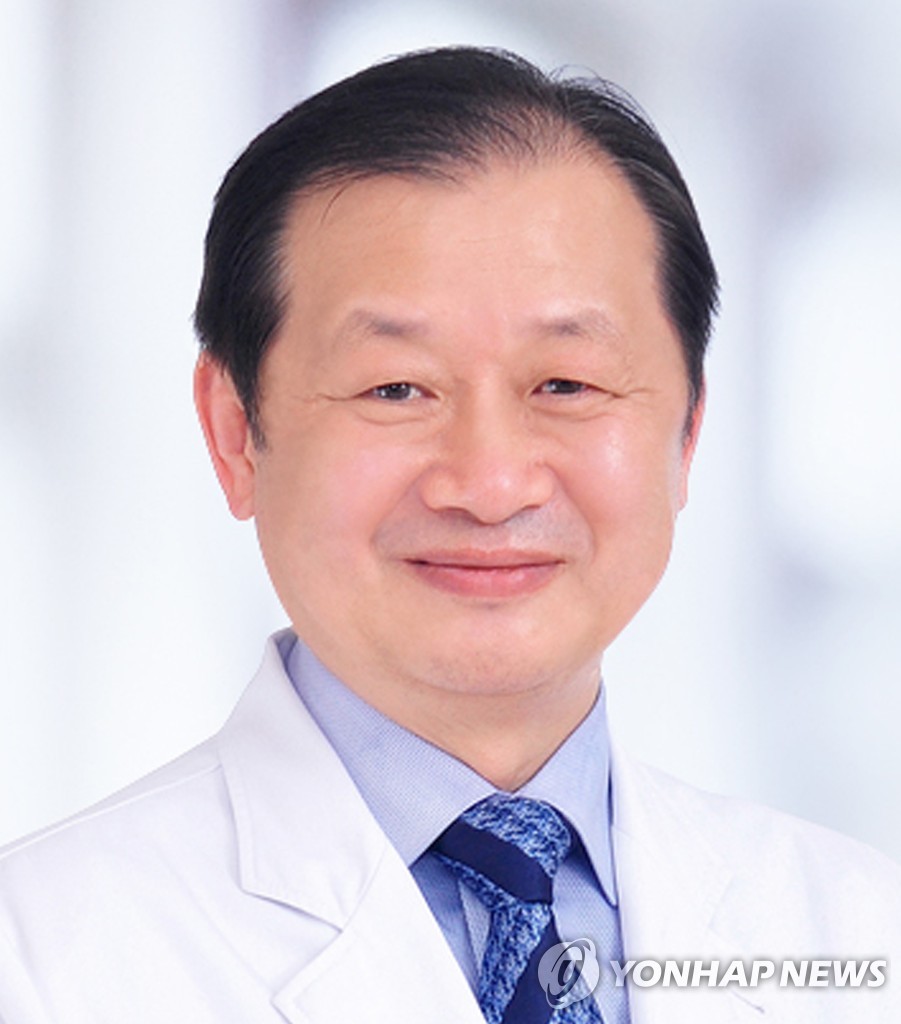