SEOUL, Aug. 11 (Yonhap) -- "Stranger," a television crime series on tvN, returns this weekend for a second season inspired by the real-life political struggle between the prosecution and the police in South Korea over investigation authority in criminal cases.

The new season, "Stranger 2," is set to premiere Saturday, with the two leads of the first season, Cho Seung-woo and Bae Doo-na, reprising their roles as prosecutor Hwang Si-mok and police detective Han Yeo-jin, respectively, along with a handful of new faces, such as actress Jeon Hye-jin actor and Choi Moo-sung.

The Saturday-Sunday primetime show will also be streamed worldwide on Netflix immediately following the broadcasts on tvN.

The first season, which aired in 2017, follows a joint investigation by the characters of Cho and Bae into a serial murder case that centers on a massive corruption scheme involving the prosecutor's office and a major conglomerate.

"The story takes place two years after the first season. After a certain crime case occurs, the conflict between the prosecution and the police takes center stage," Park Hyun-suk, the show's director, said in an online press conference Tuesday to promote the second season. 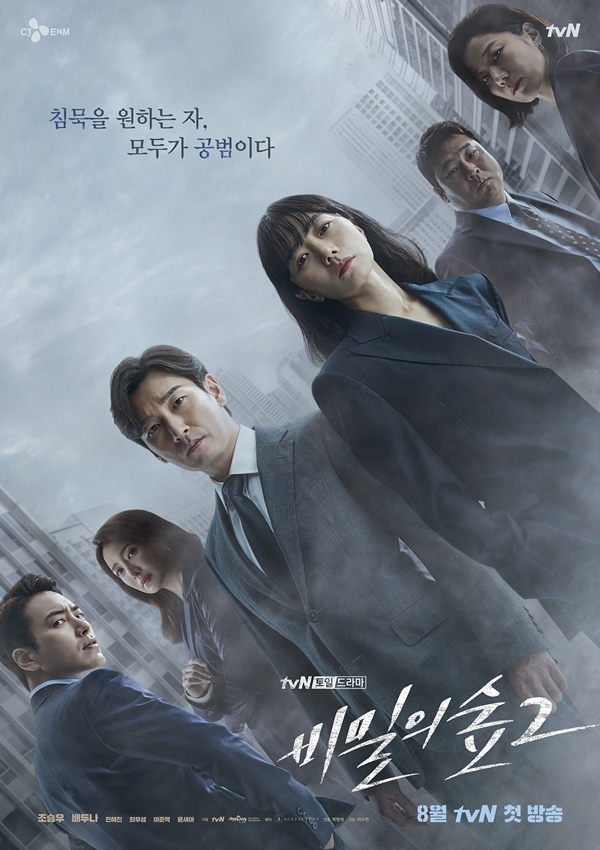 Park added, "The two leads are at the opposing ends of the political conflict but later end up working together under the common goal toward justice."

The director explained that the power struggle between the prosecution and the police ends up muddling the investigation surrounding the underlying core case. "With the story becoming more and more unpredictable, the two leads ends up tackling the case against difficult odds."

Returning to the "Stranger" universe in three years, Cho said he initially had some reservations in reprising his role of the stoic, hard-as-nails prosecutor Hwang.

"But the second season felt different from the first season. It has a different texture to it. That's why I was able to take on the project, I think," Cho explained. 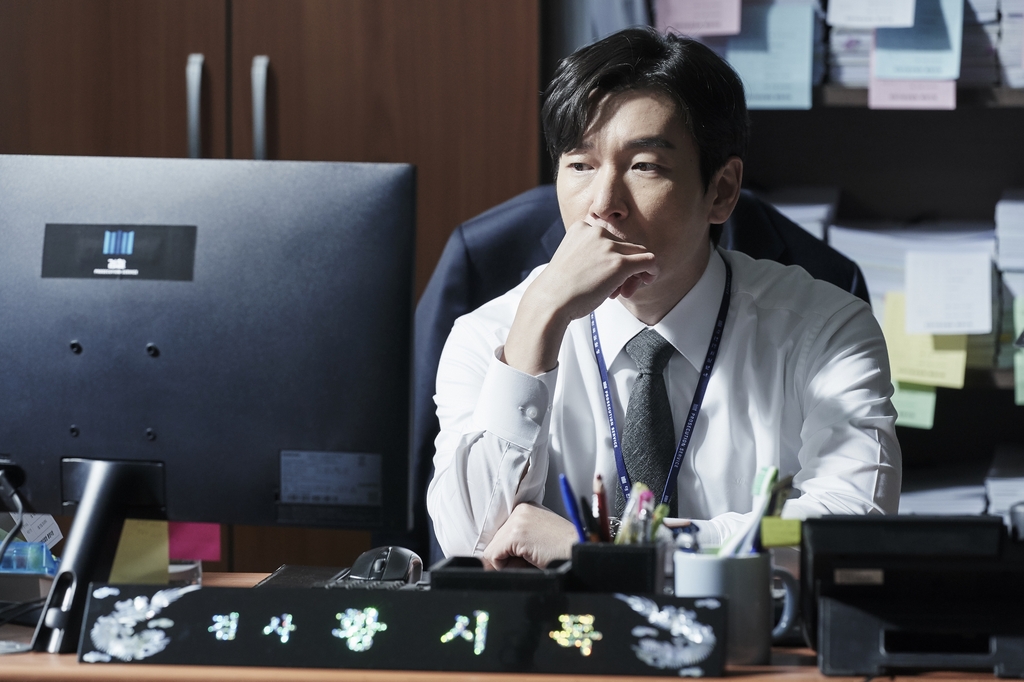 Cho said he believes the "Stranger" franchise owes its success to the tight script written by Lee Soo-yeon.

"The overall writing and its structure is hardly average. I think a lot of viewers responded to two average people with common sense working together to solve a case while pitted against what some may perceive as a miserable reality."

Bae also said she was glad to return in the new season of "Stranger."

"'Stranger' was a project I loved, and I was also fixated with my character Han Yeo-jin," said Bae. Gesturing toward Cho seated next to her, Bae said jokingly, "This person said he wants the show to continue into the fifth season. I'm willing to join the ride."

Newcomer Choi, who plays Cho's boss prosecutor Woo Tae-ha, said he was proud to be cast for the show.

"It's a premiere TV series and I was happy. I think I enjoyed filming more than being burdened by the popularity of the first season," said Choi.

"I also learned that producing a great show isn't an easy process. I think the entire process was a great learning experience for me as an actor," he added. 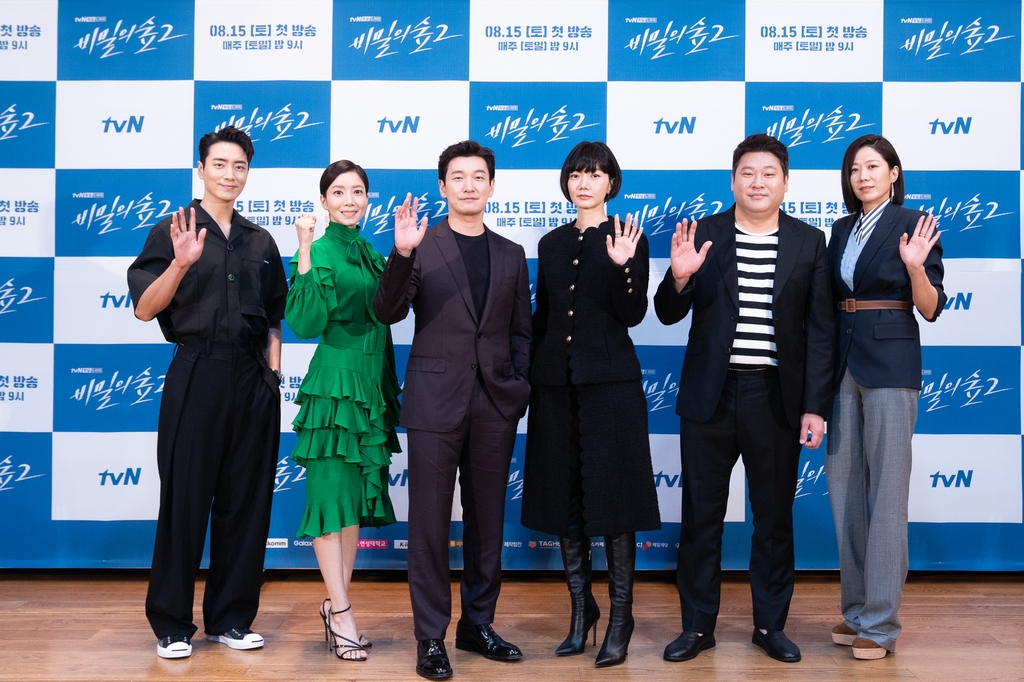