SEOUL, Aug. 11 (Yonhap) -- Faced with an alarming number of rained-out games in a compressed season, the South Korean baseball league made a rule change Tuesday to start scheduling double headers in August.

The executive committee for the Korea Baseball Organization (KBO), made up of general managers of 10 clubs, decided that starting in the week of Aug. 24, games wiped out by rain will be rescheduled as part of double headers. 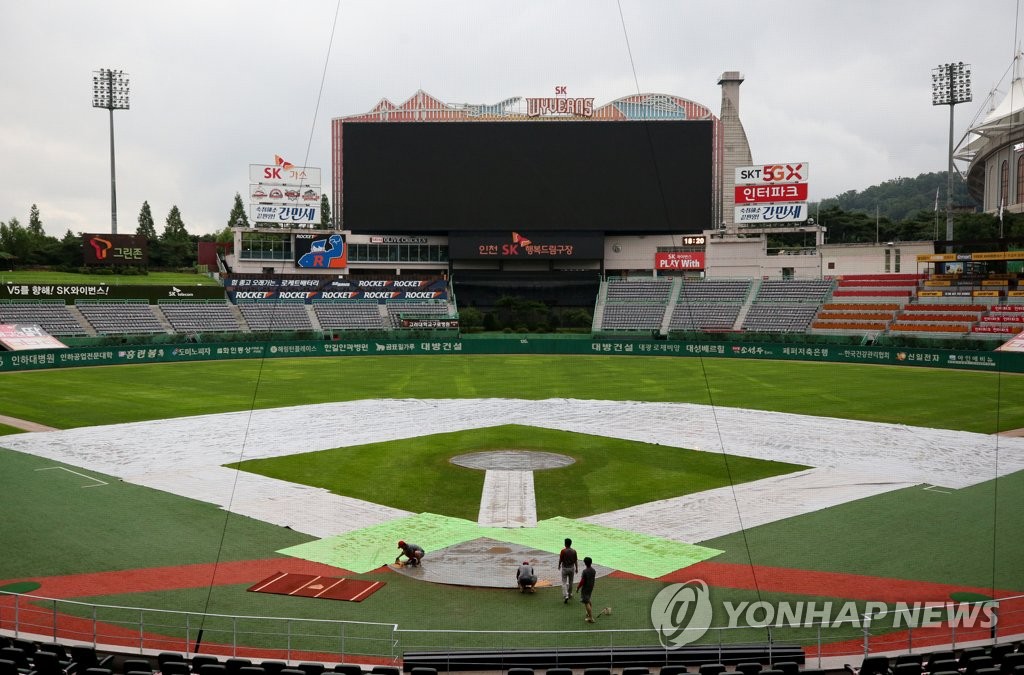 Previously, the KBO wasn't scheduling double headers in the summer months of July and August in order to protect players from competing in summer heat.

Instead of scorching conditions, though, rain has dominated the conversation this summer. Prior to Tuesday, 44 games, over 11 percent of the entire schedule, had been canceled due to inclement weather. Most of them have come in July and August. Some were played Monday -- typically the designated off day each week -- while others will be made up in September or October. Through last weekend, teams have played between 74 and 81 games out of 144.

The regular season began on May 5, pushed back from the original March 28 start due to the coronavirus outbreak, but the KBO has insisted it will play all 144 games in a tighter-than-usual window. The league's goal is still to crown the Korean Series champion before December.

Teams will play two sets of three-game series this week. And then from next week until Sept. 27, they'll play two-game series. 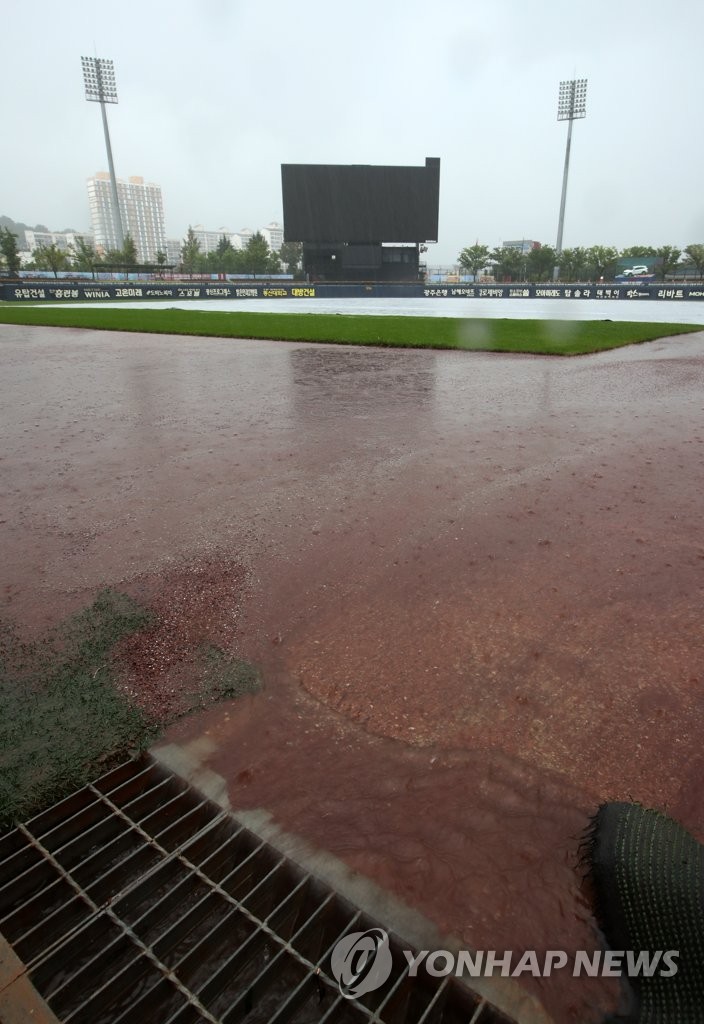