That was the question on the minds of Korea Baseball Organization (KBO) fans over the past several days. Fans of the only club Park has played for in his 19-year career, the LG Twins, feel he should get one. Virtually everyone else said Park hasn't earned it, for he hasn't won any major individual award or helped his club to a title.

And Park, 41, ended the debate himself on Tuesday, announcing that he will not go on a farewell tour across the league. 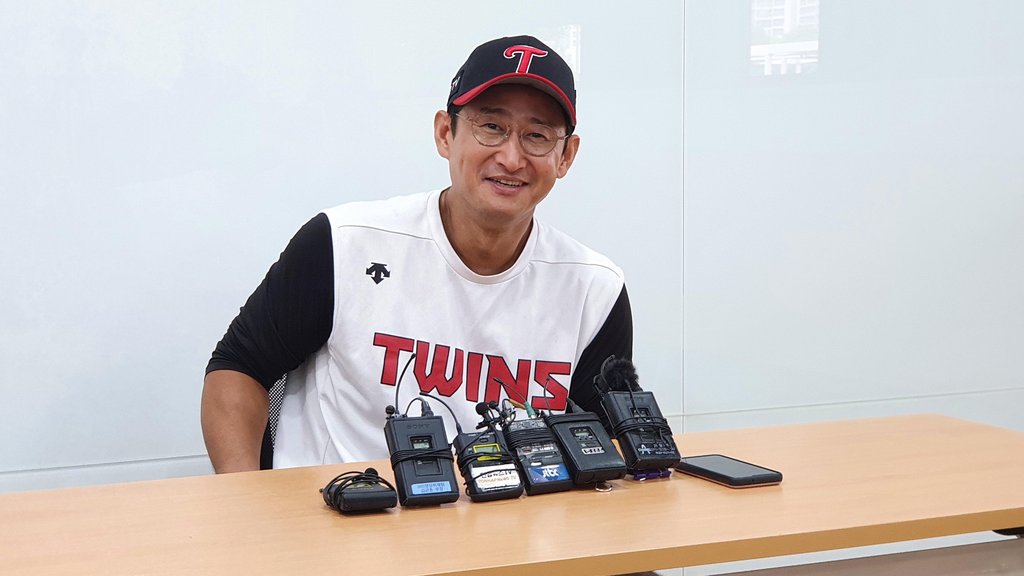 In Major League Baseball (MLB), future Hall of Famer Derek Jeter had a memorable retirement tour in 2014 with the New York Yankees, as he was celebrated at every road stop by opposing clubs and fans. In the KBO, Lee Seung-yuop, the career home run leader and a five-time MVP, received the first formal farewell tour in 2017.

Park admitted he has read most of the online comments attached to news articles about his farewell tour controversy, and said he understood where both sides were coming from.

"I think people had all the facts right," Park told reporters at Jamsil Baseball Stadium in Seoul, prior to the Twins' game against the Kia Tigers. "I could see why people could feel the way they did. It's an honor for me to even be discussed as a candidate for a farewell tour. I am truly grateful for that."

Park sits atop the career hits list with 2,478. The counter came to a stop on June 23, when he suffered a hamstring injury after legging out an infield single. He will rejoin the active roster on Wednesday. The career .308 hitter was batting .317 when he was hurt.

Though Park has mostly been a model citizen on and off the field for nearly two decades, one thing that continues to irk Park's detractors to this day is the way in which he won his only batting title in 2009. 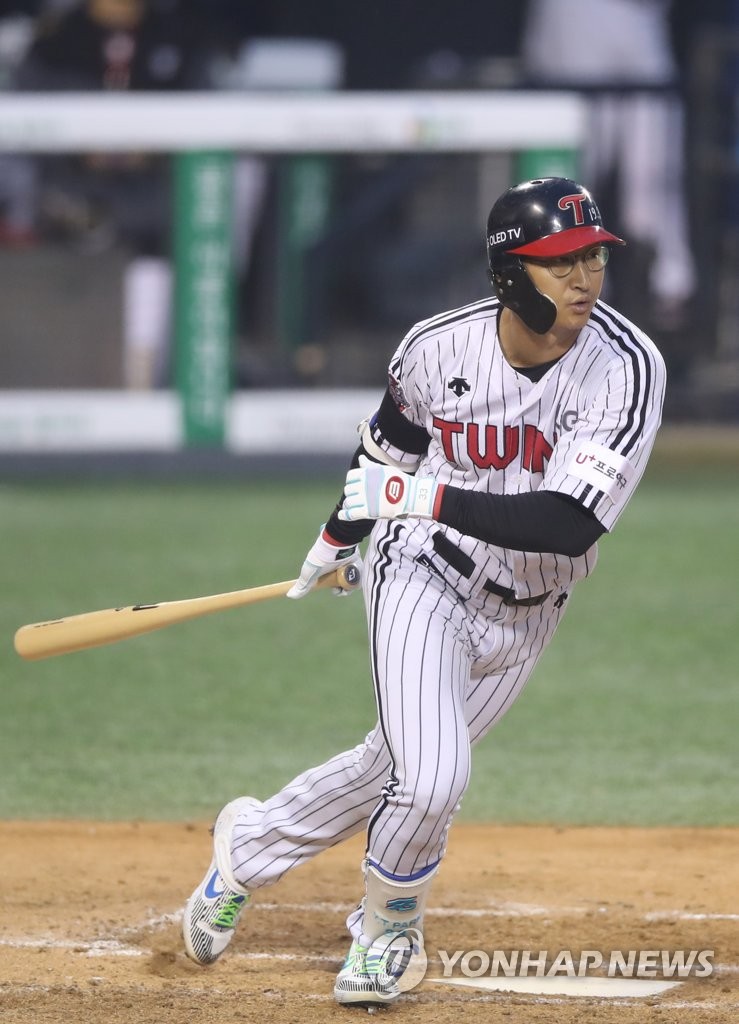 Park finished that season with a .372 batting average, but he sat out a few games down the stretch so he wouldn't risk losing his lead. The runner-up that season, Hong Sung-heon, finished with a .371 average.

Park admitted on Tuesday that he could have handled the situation more professionally in 2009 and he has since tried to become a better player.

Park said he didn't think players should go on a retirement tour unless they feel they'll be feted and welcomed in all road cities. He added that he no longer wanted to cause distractions for his team, which is in the thick of a playoff battle.

"We've gone past the halfway point of the season, and every single game from now on is so important for us," Park said. "I hope all the talks about my farewell tour will end today."

Park has never won a Korean Series title, and said his only remaining hope in his final season is to leave the game as a champion. 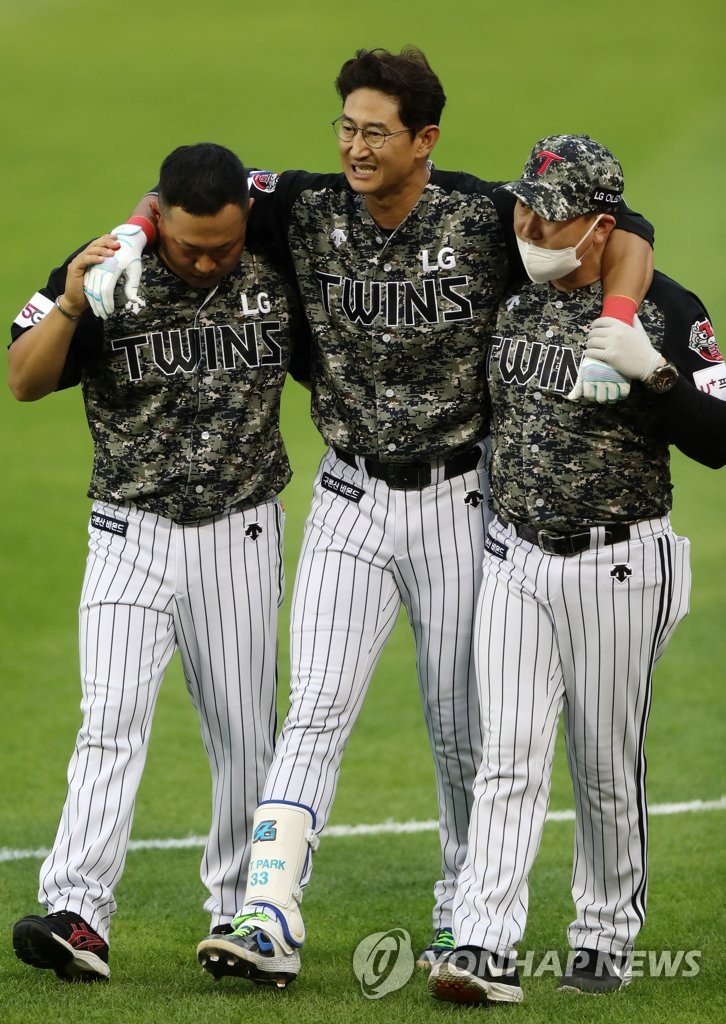