Trump, speaking to radio show host Hugh Hewitt, was talking about China when he suddenly turned to Iran and North Korea and repeated the familiar claim that the U.S. would be at war with the North had he not been elected president.

"Millions of people would have died," he said. "You would have had a war with North Korea. He expected to have a war."

Trump did not say to whom we was referring, but he went on to say: "Where's the war? You don't have a war. We have a very good, you know, very different, but very good relationship."

Trump has often said he developed a close bond with Kim through their three meetings. At their first summit in Singapore in June 2018, the two agreed to "work toward" complete denuclearization of the Korean Peninsula in exchange for concessions, but subsequent negotiations have failed to produce tangible results.

"When he acts up, I say, 'What's going to happen?' I have a very good relationship," Trump added, apparently referring to the missile tests and other provocations North Korea has staged amid stalled diplomacy with the U.S.

Trump was asked whether Japan, South Korea and Taiwan should seek nuclear weapons or hypersonic missile capacity in the wake of China's growing ties with Iran.

"Well, I'm not going to suggest anything, but I will tell you, it causes problems and it's a big point of discussion for us over the next two months," he answered, apparently referring to U.S.-China talks. 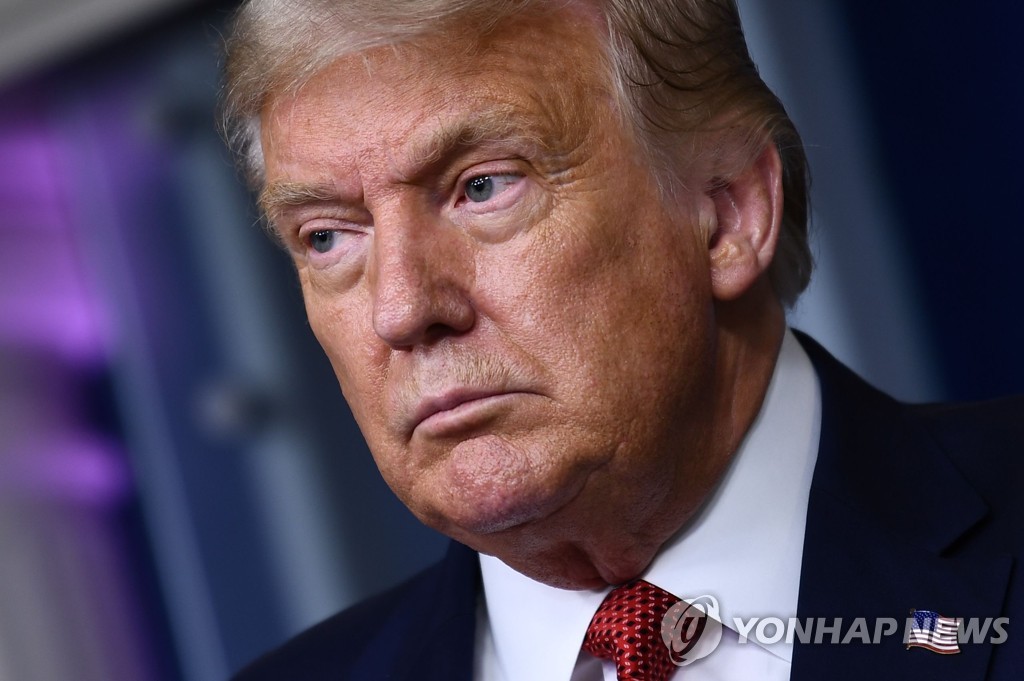