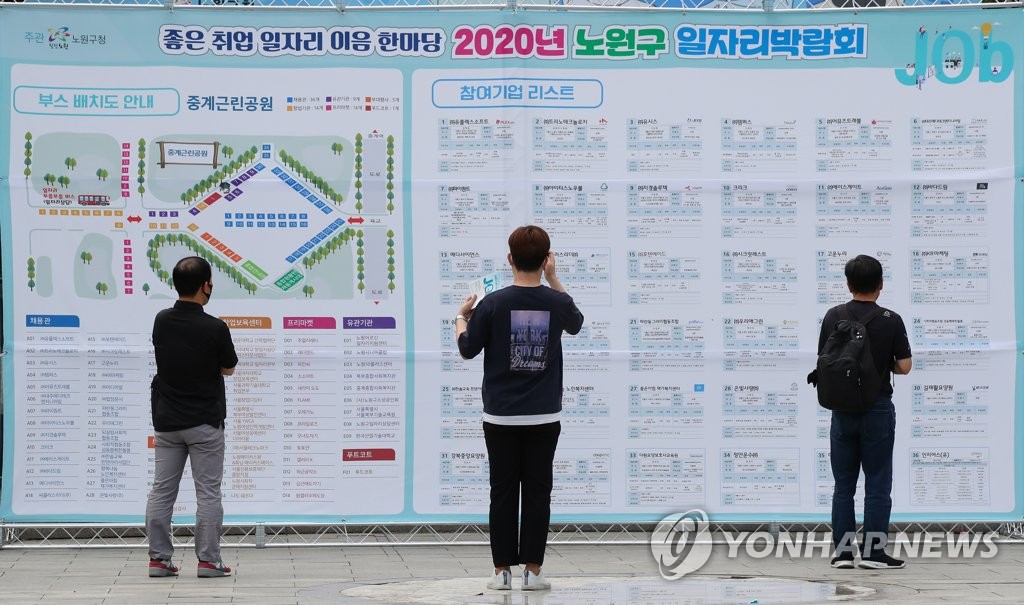 (LEAD) Job losses extend into July amid pandemic, unemployment rate up to 4 pct

(LEAD) Job losses extend into July amid pandemic, unemployment rate up to 4 pct