Seoul's unification ministry reiterated Wednesday that it is willing to provide humanitarian assistance to North Korea irrespective of political considerations but noted that it has no immediate plan to help with the North's rehabilitation efforts, given that little information is available on the damage there. 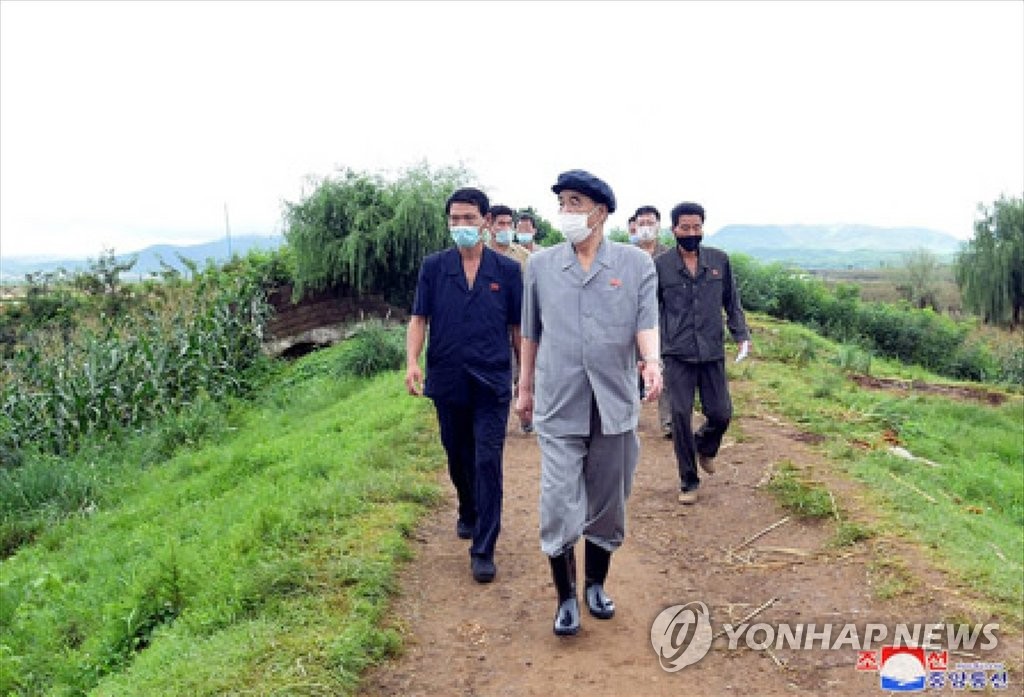