SEOUL, Aug. 12 (Yonhap) -- South Korean Trade Minister Yoo Myung-hee, a candidate for the next head of the World Trade Organization (WTO), has accelerated her online campaign as the new coronavirus pandemic has limited face-to-face campaigning.

"I want to rebuild trust in the multilateral trading system by making it more relevant, resilient and responsive," Yoo posted on her Twitter account, while sharing other visions and campaign pledges.

Through the website, Yoo stressed that she has rich experience in the so-called multilateral trade arena and that her 25 years of related experiences makes her a competitive candidate.

Yoo highlighted that she has experience dealing with free trade agreements (FTAs) with China and the United States, as well as the Regional Comprehensive Economic Partnership (RCEP). 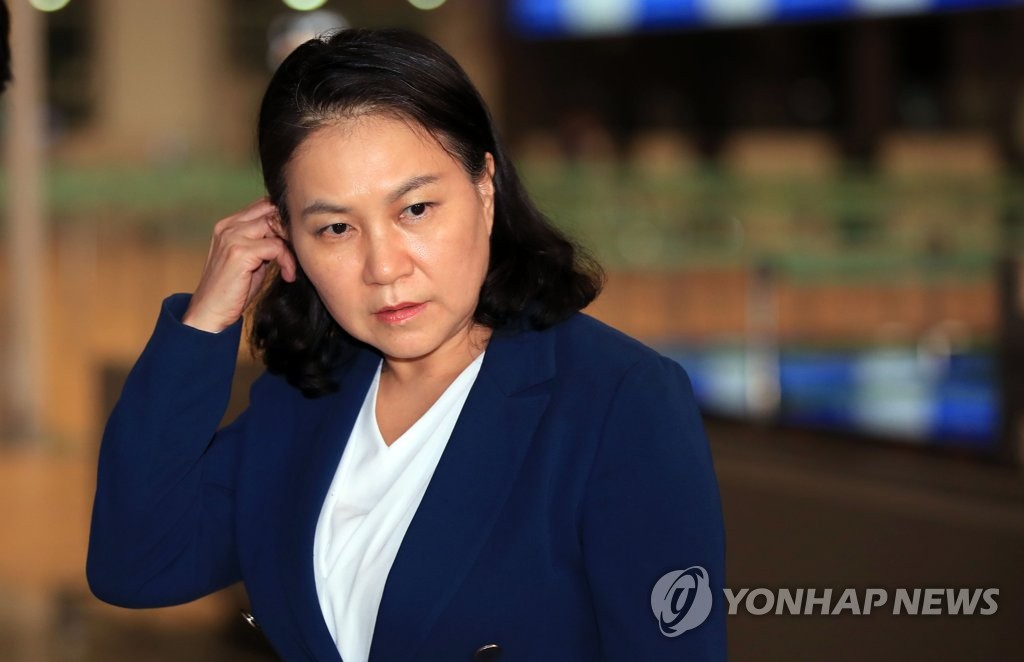 During a meeting with reporters last week, Yoo reiterated that her experience of handling FTAs with the two countries will help in bringing WTO member states together.

Yoo was appointed as South Korea's trade minister in February last year. Yoo is fluent in English and served as the presidential office's spokesperson for foreign correspondents during the Park Geun-hye administration.

The WTO needs to pick a new leader, as incumbent Director-General Roberto Azevedo of Brazil is set to stand down in August, about a year before his term ends. The organization recently failed to choose an interim leader, as members could not reach a consensus.

The process to pick the new WTO chief will officially begin on Sept. 7 and may take up to two months.