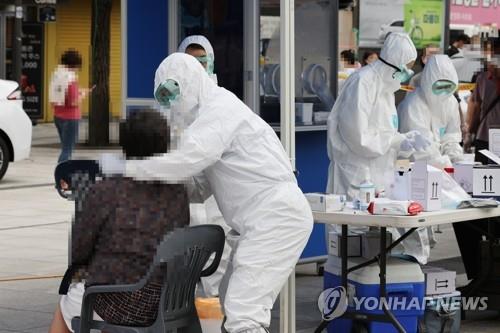 A total of 34 cases have been linked to a church in Goyang, just north of Seoul, up one from a day earlier. The outbreak at the church has also led to infections at the Namdaemun Market in central Seoul and a day care center in Goyang.

Cases tied to a nursing home in western Seoul reached six, up two cases from the previous day, the KCDC said.

Seven cases have been traced to a gathering of employees from a fast-food restaurant in Seoul, up six since the first case was confirmed on Tuesday. 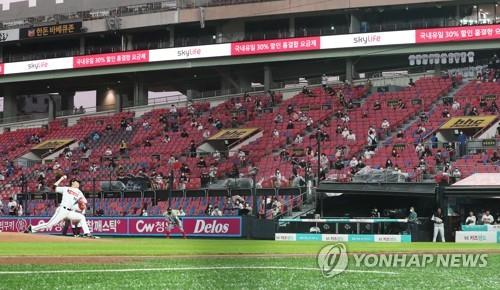