SEOUL, Aug. 12 (Yonhap) -- The government on Wednesday announced a plan to launch an investigative committee to probe a controversial river project, which critics accused of failing to prevent floods during recent deadly downpours.

The committee, which will include officials from the environment and land ministries as well as experts from the private sector, will focus on whether the so-called four rivers project helped control water levels during floods.

The project, which centered on building weirs on the four major rivers Geum, Yeongsan, Nakdong and Han, was a key part of the agenda of conservative president Lee Myung-bak, who served between 2008 and 2013. 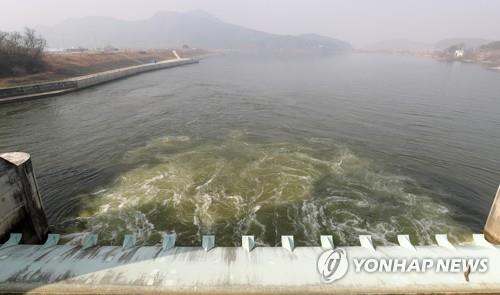 Environmental organizations and politicians questioned whether the project actually contributed to controlling floods after the recent downpour in the central region caused serious damage.

The downpours killed 33 and left nine others missing. More than 7,000 have been displaced from their homes, with thousands of cases of damage reported at facilities across the country.

On Monday, President Moon Jae-in said this will likely be an "opportunity to demonstrate and analyze how much the weirs at the four rivers contribute to flood control," asking relevant officials and experts to conduct a thorough probe.

The government has conducted several probes over the four rivers project.

In a 2013 audit conducted during the Park Geun-hye administration, the Board of Audit and Inspection concluded that the project was mostly irrelevant for flood control, while another research effort in 2014 showed that while the weirs eased the risks of flooding, the extent was smaller than expected. A 2018 audit during the Moon administration concluded that the project's flood prevention function was insignificant. 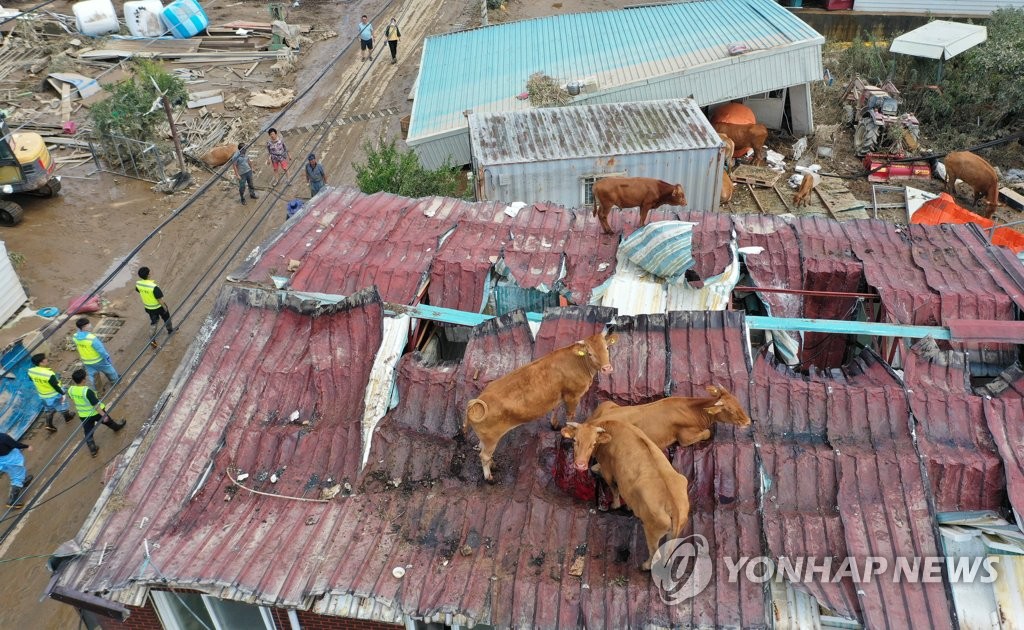