SEOUL, Aug. 12 (Yonhap) -- The government has streamlined the quality inspection process required before taking over naval vessels from shipbuilders so as to cut the overall construction period and boost competitiveness in the global shipbuilding market, the arms procurement agency said Wednesday.

Currently, the "trial run" process accounts for more than 30 percent of the total shipbuilding period, a factor that hampered the country's export competitiveness by prolonging the whole production period, according to the Defense Acquisition Program Administration.

Under the revised guidelines, the agency simplified the procedures by identifying repetitive or similar test steps. It is expected to cut the overall shipbuilding process by at least two months, while saving some 3 billion won (US$2.5 million) to 5 billion won of costs annually, the agency said.

It marks the first time in over four decades for the naval shipbuilding trial process to be revised.

"We expect the revision will help strengthen our shipbuilders' competitiveness in the global market," an official said, adding that the agency will continue to seek improvement in the process.

The revised guidelines will take effect starting this month. 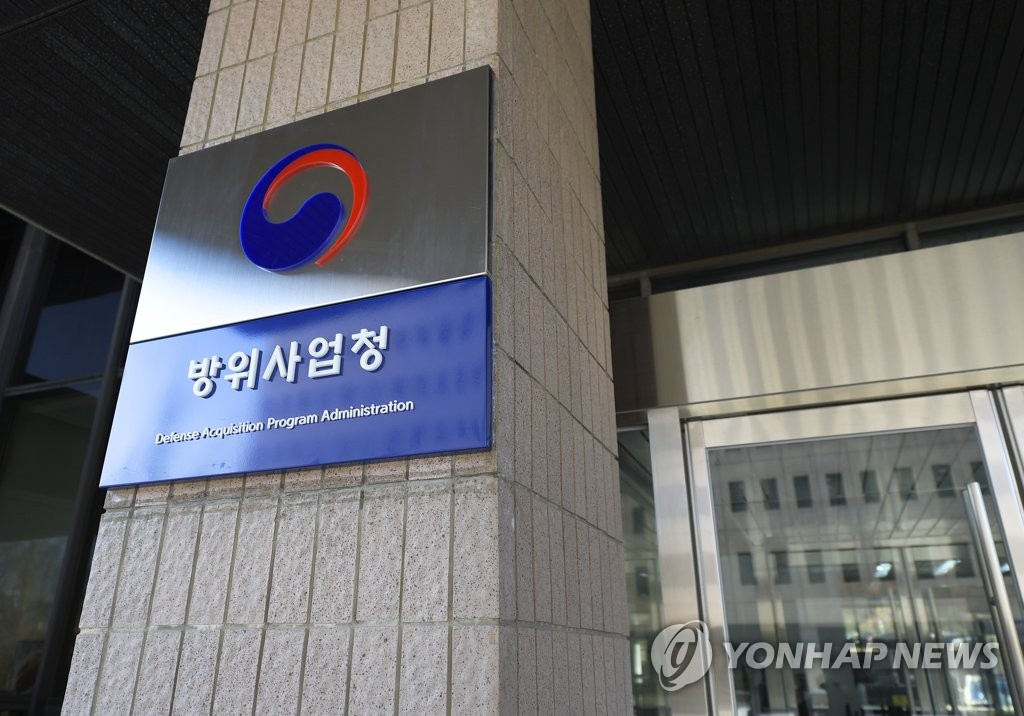