Under the deal with Polish energy company Dobra Energia, Doosan Heavy and its German affiliate, Doosan Lentjes, will build the plant in Olsztyn, 200 kilometers north of Warszawa, the capital city of Poland, Doosan Heavy said in an emailed statement.

The plant will provide 12 megawatts worth of electricity and heat to the area surrounding it by turning about 300 tons of waste into energy, the company said. 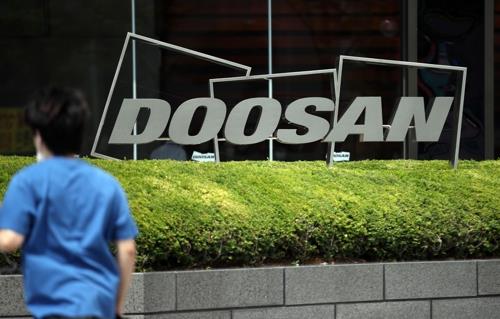 The construction of the plant will be completed by 2023, with Doosan Heavy managing the overall project.

"With the project, we will aggressively expand our presence in the European WtE (Waste-to-Energy) market, whose volume is expected to grow 1.6 gigawatts by 2024," Doosan Heavy added.

Doosan Group has been struggling to tide over its cash shortage crisis triggered by Doosan Heavy.