The recent downpours that pounded the central region caused serious damage across the country, killing 33 and leaving nine others missing. Some 7,800 have been displaced from their homes, with more than 3,000 still unable to return.

Damage was reported at 24,203 facilities across the country, with 27,744 hectares of land inundated or damaged, according to the Central Disaster and Safety Countermeasure Headquarters. 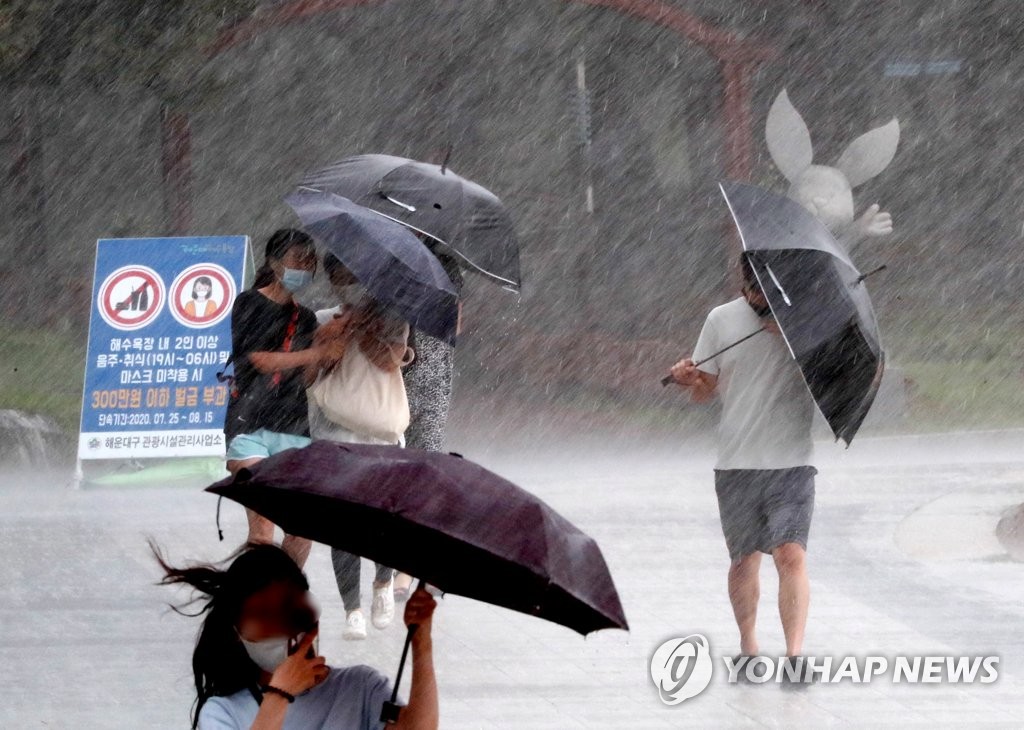 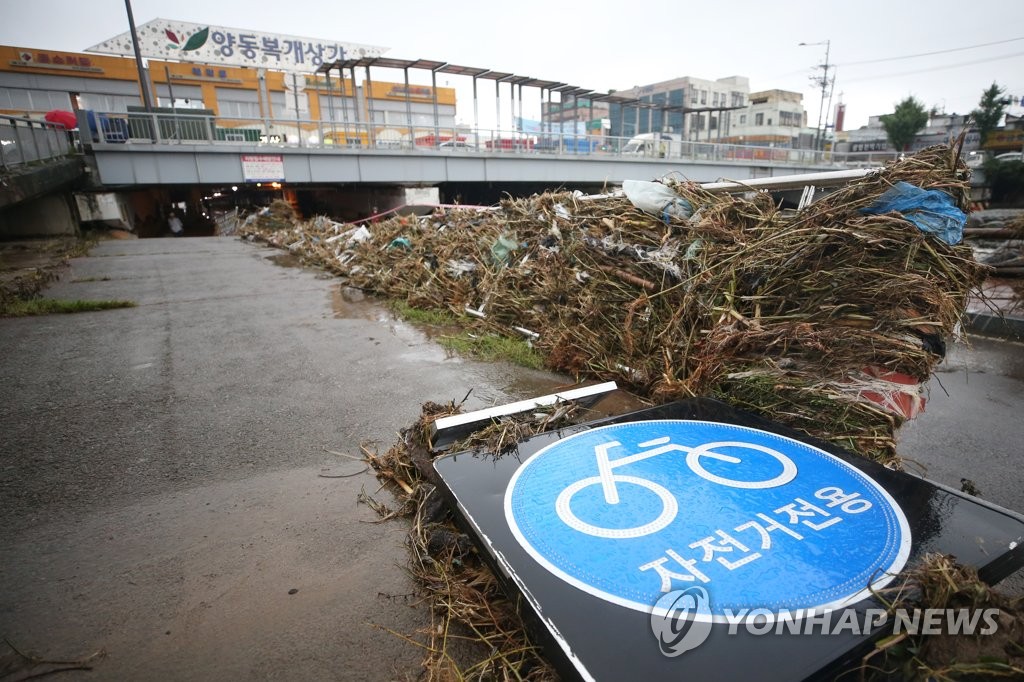 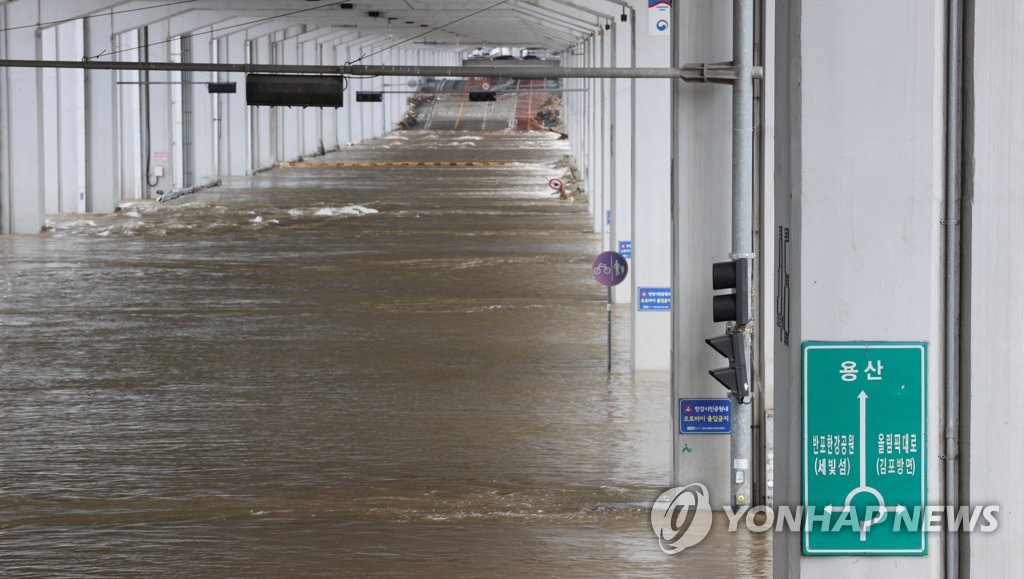