SEOUL, Aug. 12 (Yonhap) -- An appellate court on Wednesday upheld a lower court's ruling of a suspended prison sentence for a former head of a militant labor umbrella group indicted for masterminding assaults on police during outdoor rallies from 2018-19.

The Seoul High Court sentenced Kim Myeong-hwan, former chairman of the Korean Confederation of Trade Unions (KCTU), to 2 1/2 years in prison, suspended for four years, and ordered him to complete 160 hours of community service. The sentence is the same as what was handed down by a lower court in January.

Kim was indicted on charges of overseeing violent illegal acts during KCTU members' four protest rallies in front of the National Assembly compound in Seoul between May 2018 and April 2019.

The rallies were aimed at blocking the passage of labor bills, including those calling for extending statutory flextime from three to six months to minimize side effects of the government's mandatory 52-hour workweek policy and revision of the minimum wage law, which had aroused controversies at that time. 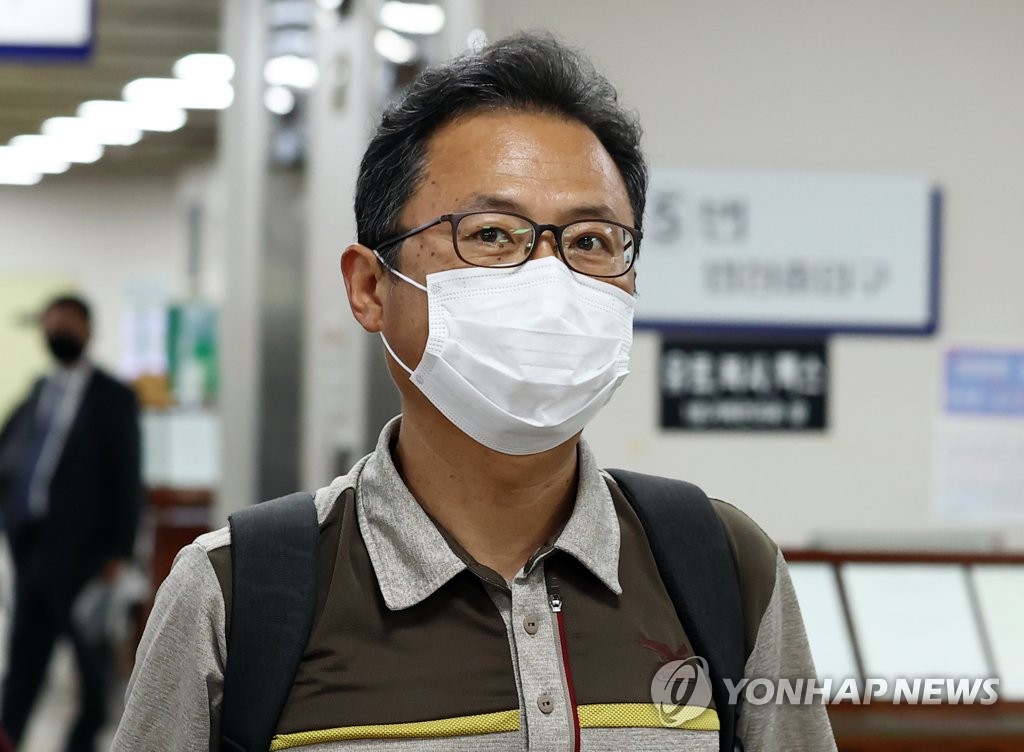 The high court said Kim, as the organizer of the rallies, did not try to prevent or stop the protesters from committing assaults and is held responsible for their acts.

In a court hearing in June, Kim expressed regret for those who were hurt during the KCTU rallies and said the union will strive to prevent such incidents from happening again.

Kim stepped down from his top KCTU post last month after the labor group failed to reach a settlement with the business sector and the government to overcome the economic slowdown prompted by the coronavirus outbreak.