SEOUL, Aug. 12 (Yonhap) -- The unification ministry has launched an inspection of civic groups this week, officials said Wednesday, amid criticism the probe targets North Korean defector organizations after tensions with Pyongyang spiked over their sending of propaganda leaflets across the border.

The inspection came a month after the ministry revoked the licenses of two defector groups over their sending of anti-Pyongyang leaflets and said it would launch a probe beginning with 25 civic organizations registered at the ministry, including 13 organizations run by North Korean defectors.

Subject to the initial audit are organizations in the areas of North Korean human rights and defector resettlement, and the ministry plans to expand the inspection to include organizations in other sectors, officials said.

"We started the inspection this week and plan to gradually expand the scope," Yoh Sang-key, the ministry's spokesperson, said in a regular press briefing. "It will be expanded to the area of inter-Korean social and cultural exchanges next week."

Currently, 433 civic groups are registered with the ministry, and 109 of them have been selected for the inspection based on evaluations of how the groups have been run over the past three years, the spokesperson said.

The ministry plans to send letters to inform the next batch of groups of the upcoming inspection.

Yoh said the ministry will check whether the activist groups are operating according to their declared business purposes and take necessary measures if there are any irregularities in their accounting.

"If we find any irregularities, there will be corresponding consequences, but it is too early to say what they will be," Yoh said in response to a question as to whether the ministry is considering taking any legal measures against the group if irregularities are found. 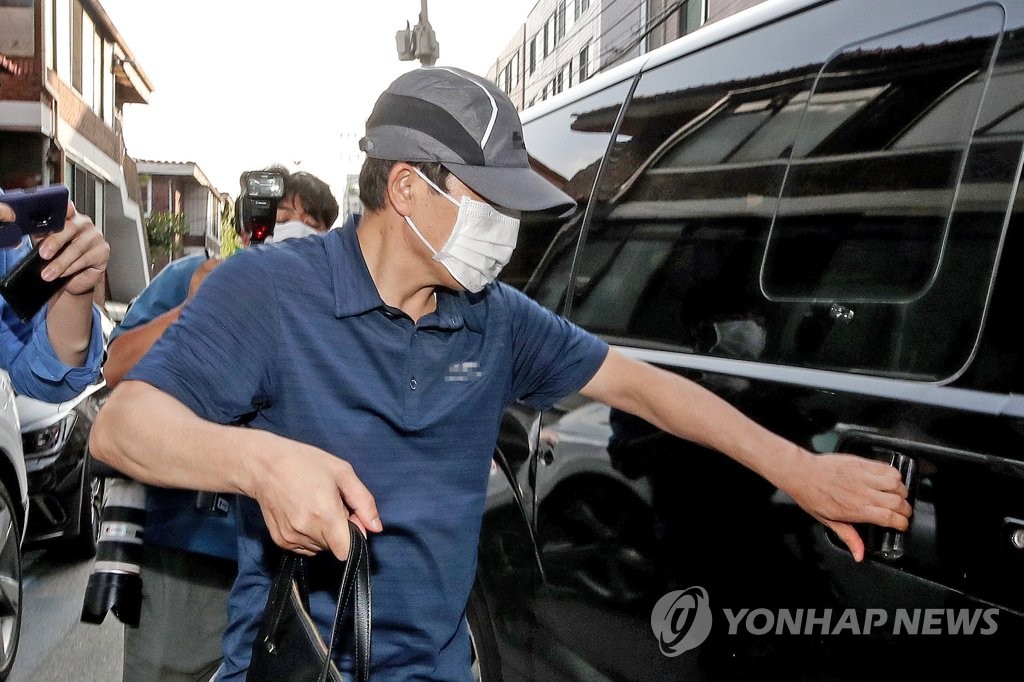