SEOUL, Aug. 12 (Yonhap) -- A British man has been investigated by the prosecution for allegedly taking illegal photos of Korean women and sharing them on his website, police said Wednesday.

The man, whose identity was not revealed, is accused of taking photos of Korean women without consent in the city's various tourist spots from Aug. 9-18 in 2018 using a small hidden camera. He is also suspected of luring a Korean woman to his place where he was temporarily staying to sexually harass and film her.

He sold the content on the website for members who paid US$27 per person, the police said, adding that there were more than 10 victims.

South Korean police began investigating the case after media reports surfaced about it. The man had been put on the Interpol's wanted list and was arrested in November 2019 in Denmark. He was repatriated to South Korea on July 31 and has been detained since.

The police have recently sent the case to the prosecution for further investigation.

The police shut down his website and deleted the man's social media accounts as well as 198 gigabytes of saved videos to protect the victims. The investigation into the case will be expanded to the site's paid members, they said. 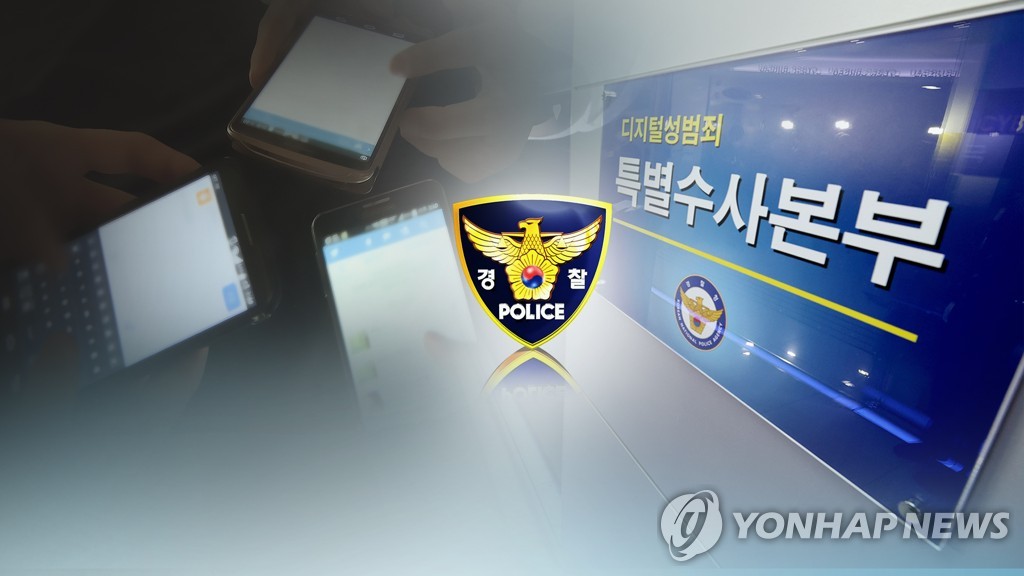