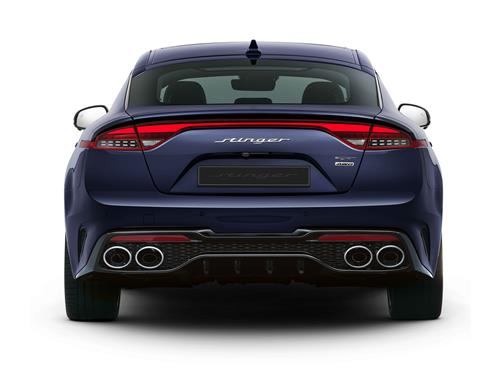 The most significant visual change comes at the rear side, where turn signals with a collection of 10 individual light emitting diode (LED) units each are found within new taillights with a full-width LED light bar, the company said in a statement.

The turn signals are arranged in a grid pattern that looks like a checkered flag used to signal that a car has crossed the finish line and completed a race.

In the cabin, diamond-quilted nappa leather seats and a new 10.25-inch widescreen infotainment and navigation system are the most significant upgrade in the sports car, it said.

Prices and other details about the Stinger Meister will be released soon, the company said. 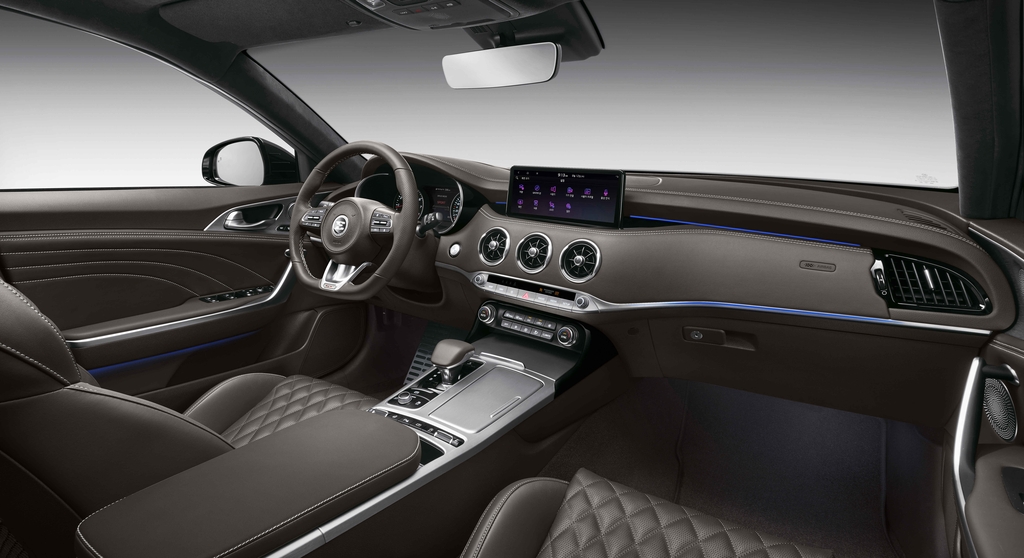