SEOUL, Aug. 12 (Yonhap) -- Asian qualifying matches for the 2022 FIFA World Cup set for this fall will instead be played in 2021 due to the coronavirus pandemic.

FIFA and the Asian Football Confederation (AFC) jointly announced Wednesday the continental qualifying matches, scheduled to take place during FIFA international match windows in October and November this year, will be rescheduled to 2021.

"With the aim of protecting the health and safety of all participants, FIFA and the AFC will continue to work together to closely monitor the situation in the region and to identify new dates for the respective qualifying matches," the two organizations' joint statement read. 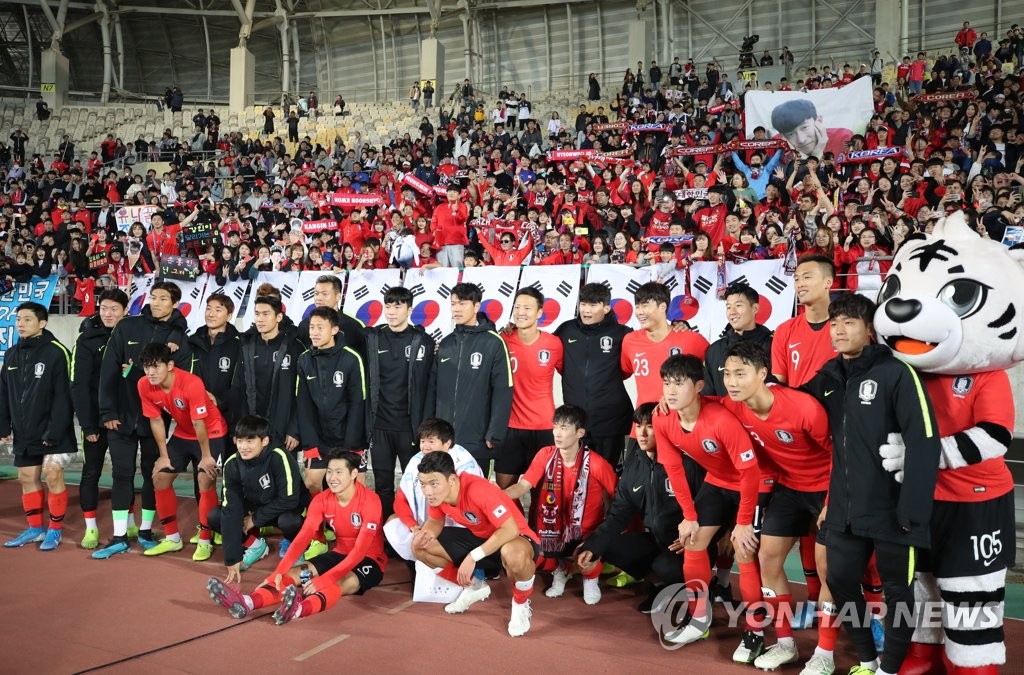 In early June, FIFA and the AFC moved South Korea's matches against Turkmenistan and Sri Lanka on March 26 and March 31 to Oct. 8 and Oct. 13.

The all-Korea showdown was rescheduled from June 4 to Nov. 12, while a South Korea-Lebanon match, set for June 9, was moved to Nov. 17.

FIFA and the AFC both said at the time that those fixtures could change again, depending on how well the virus would be contained in Asia and whether travel restrictions are eased. 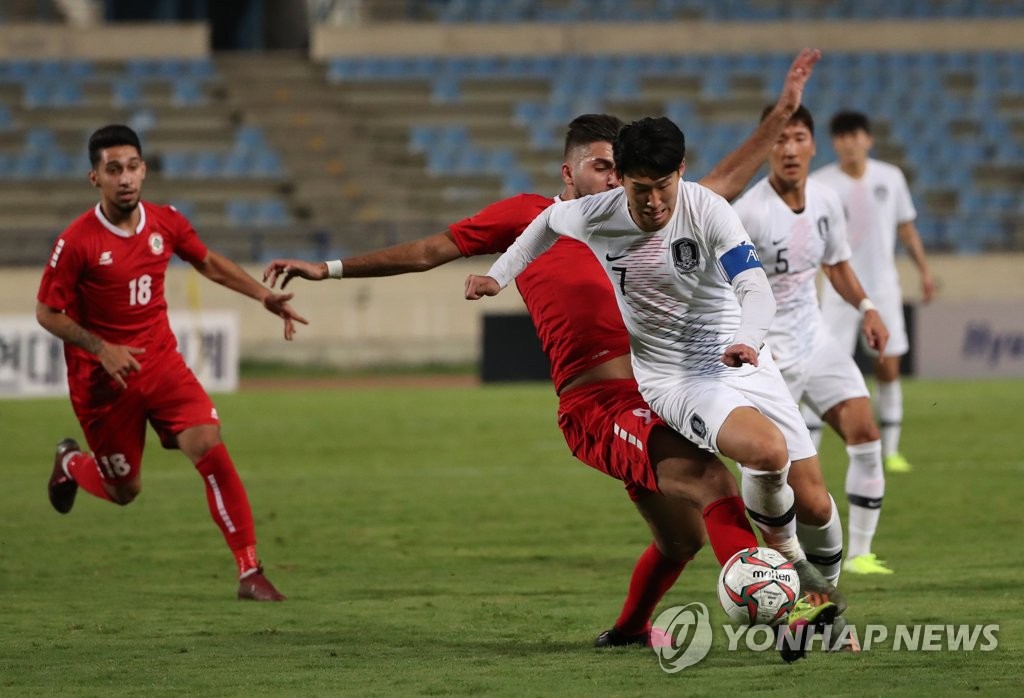