SEOUL, Aug. 12 (Yonhap) -- The United States will communicate closely with South Korea about a Group of Seven summit it plans to host later this year, a senior U.S. official was quoted as saying Wednesday, amid expectations Seoul will be invited to the meeting.

David Stilwell, assistant secretary of state for Asia and Pacific affairs, made the remark during a video call with Deputy Foreign Minister Kim Gunn held to discuss topics of mutual concern, according to the foreign ministry.

South Korea is not a member of the G7 forum, but U.S. President Donald Trump said earlier this year that he would invite Seoul to this year's summit, and even suggested formally expanding the forum to "G10 or G11" while calling the current system "outdated."

Some G7 countries, like Japan and Germany, have expressed opposition to the expansion idea, although German Foreign Minister Heiko Maas said Monday after talks with Seoul's Foreign Minister Kang Kyung-wha in Berlin that he welcomes South Korea's participation in the meeting.

In Wednesday's talks, Kim said South Korea will fulfill its role and contribution expected by the international community, the ministry said.

Aside from that issue, Kim and Stilwell discussed ways to bolster cooperation and exchanges in the midst of the pandemic, given that Washington has recently resumed visa services for foreign students and eased its travel alert for foreign countries.

They also agreed to expand cooperation in space-related areas, following the revised 2020 missile guidelines under which the two sides agreed to lift restrictions on Seoul's use of solid fuels for its space rocket launch, according to the ministry. 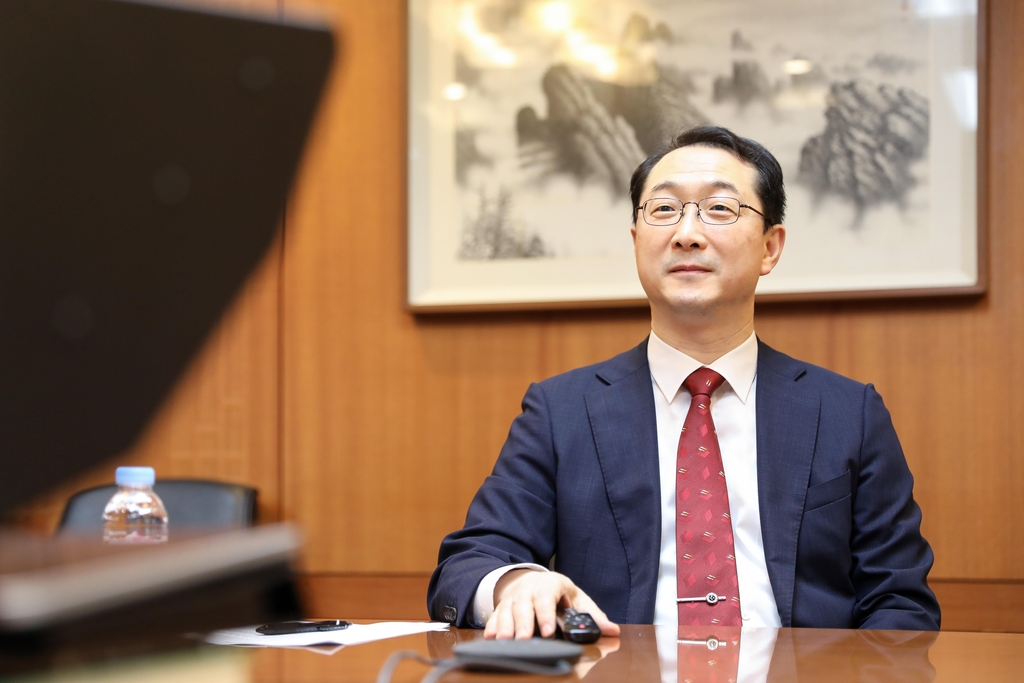 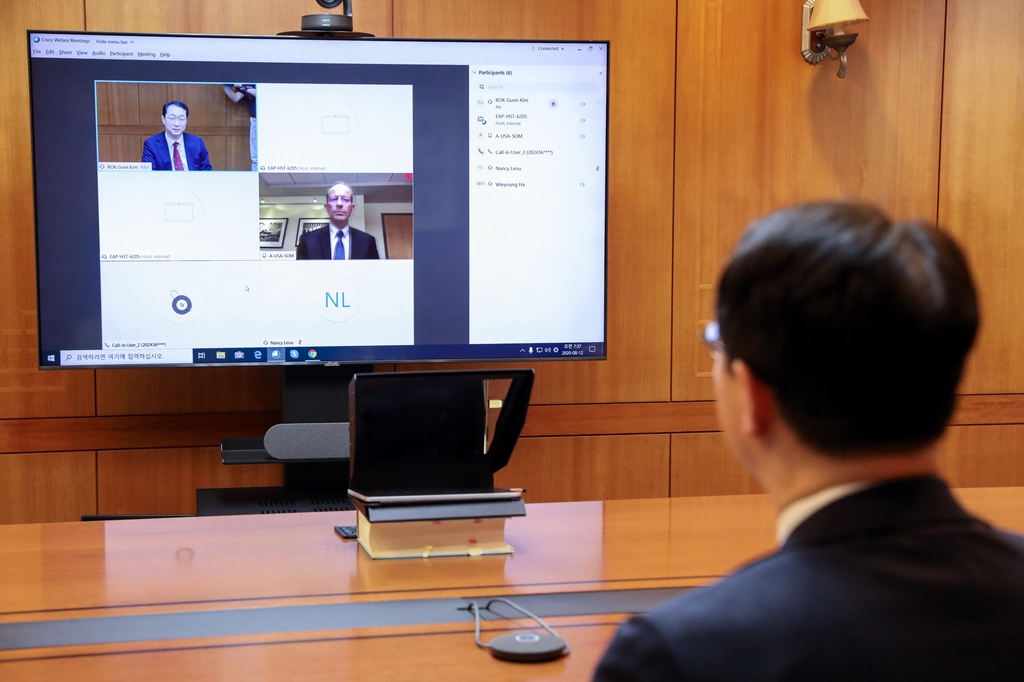