The Korea Ladies Professional Golf Association (KLPGA) announced Wednesday that the KG·Edaily Ladies Open, scheduled for Sept. 4-6, will not be played, with both title sponsors having pulled out, citing financial trouble during the coronavirus pandemic. 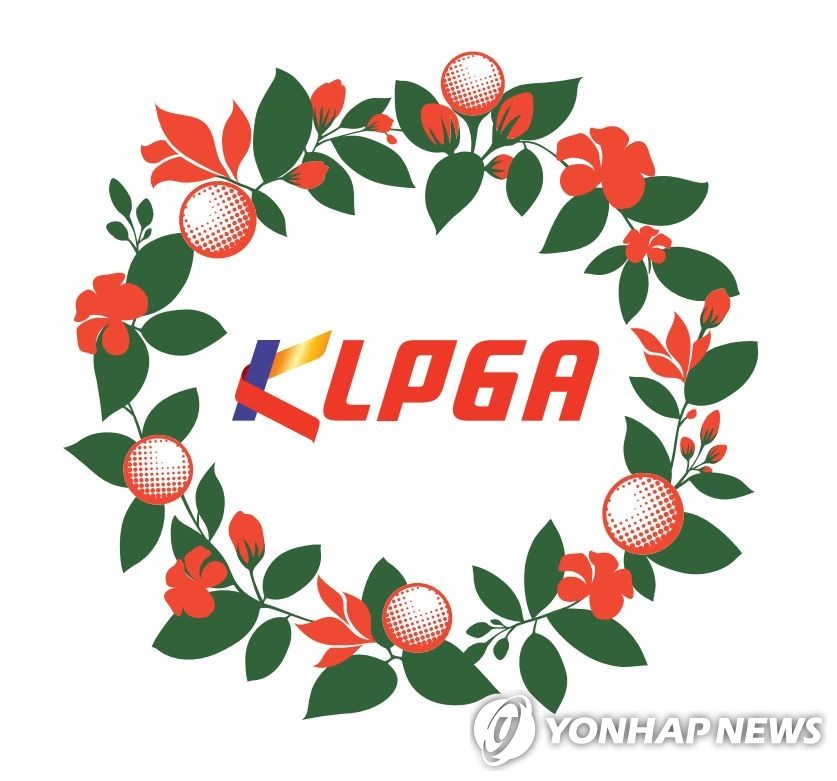 In late July, the KLPGA announced the cancellation of three tournaments, also because of corporate sponsors' financial issues: HighOne Resort Ladies Open (Aug. 20-23), the Hanwha Classic (Aug. 27-30) and the All for You Renoma Championship (Sept. 10-13).

The Dayouwinia MBN Ladies Open, scheduled for Aug. 14-16, is the lone tournament left for this month. The tournament after that will be Sept. 18-20 OK Savings Bank Se Ri Pak Invitational.

The KLPGA began its 2020 season last December in Vietnam and then pressed pause as the novel coronavirus wreaked havoc on South Korea. The tour returned in May with the first major tournament of the season, the KLPGA Championship, and there had been no disruptions to the schedule until these recent cancellations.

As it stands, there will be two tournaments in September, four in October and two in November.

The LPGA Tour in the United States resumed at the end of July after a five-month hiatus, but many of the top-ranked South Korean players, including world No. 1 Ko Jin-young, are staying home for now, given the dire COVID-19 situation in America. 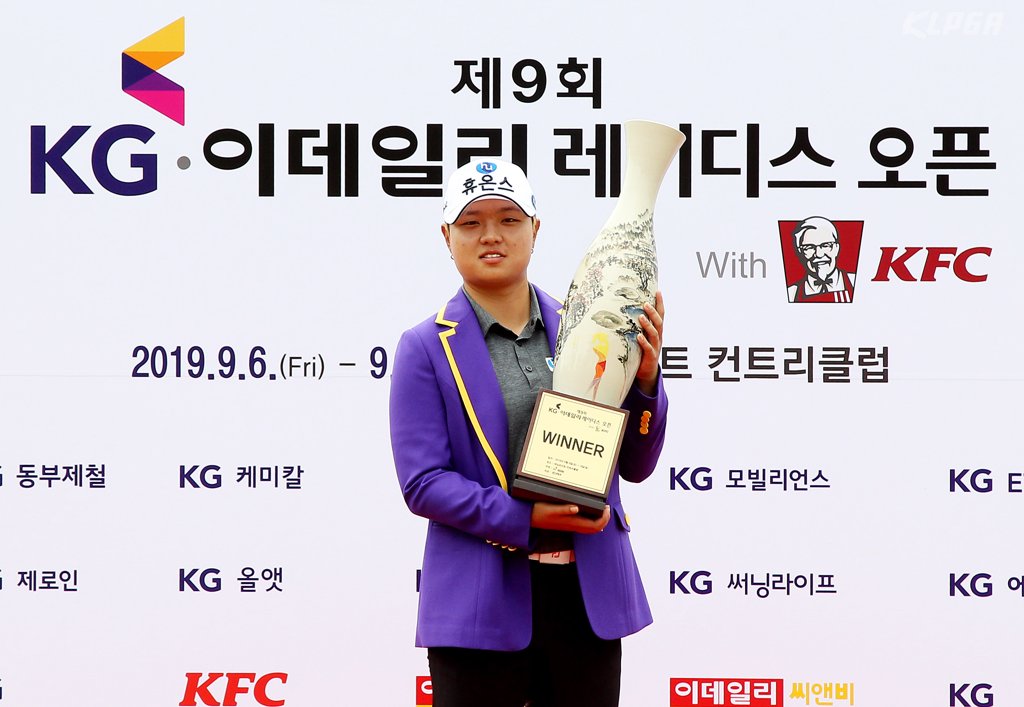