Joint Chiefs of Staff Vice Chairman Gen. John Hyten made the remark during a discussion with the Hudson Institute think tank, which was prerecorded and aired on Wednesday.

"I think our homeland missile defense with respect to Korea is strong, with respect to North Korea," he said. "The interceptors we have, mostly in Alaska, but also at Vandenberg, are very effective against that threat." He was referring to Vandenberg Air Force Base, California.

Hyten continued to say, however, that the missile defense capabilities need to be modernized to respond to evolving threats around the world.

"They're not effective against other threats, and we have to make sure we continue to advance, to take care of advancing threats in North Korea, potential threats in Iran and threats that might come from other places as well," he said.

Hyten noted in particular that he was disappointed by the termination of a new kill vehicle program last year, adding that it's important to move quickly to secure a next generation kill vehicle built under more specific and realistic requirements.

"We have to be able to build incrementally as we go along," he said. "We can't just wait and have this magic capability developed in 15 years that's going to last for 20 years because that does not work with the adversaries we face. And it will not work anymore. We have to be much more nimble." 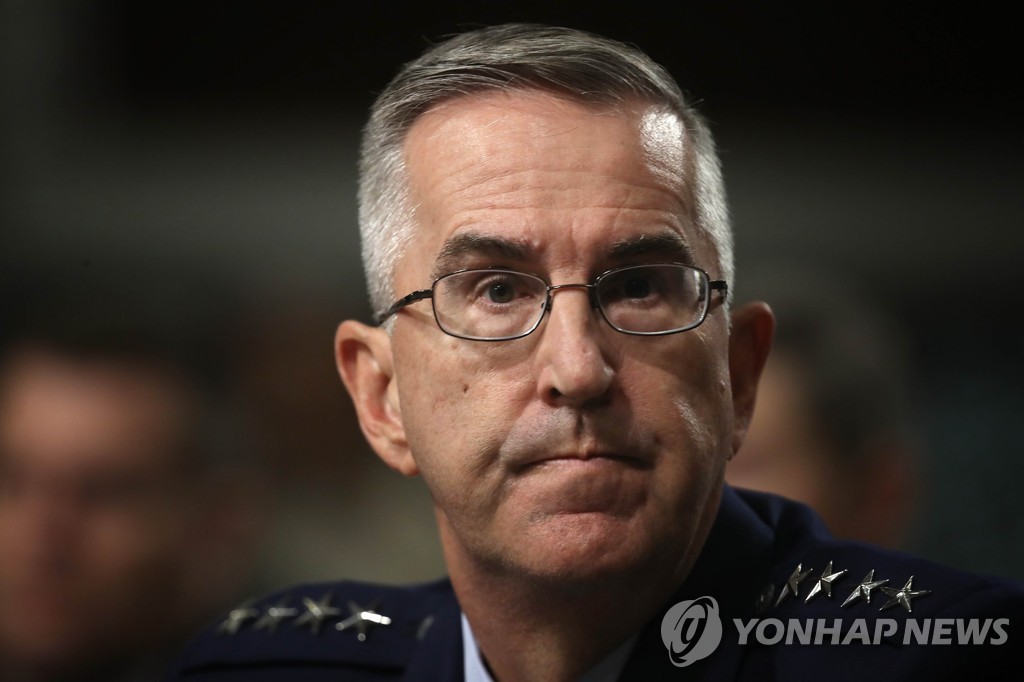