SEOUL, Aug. 13 (Yonhap) -- South Korea has completed equipping rear area military units with a satellite communication system, enabling troops across the country to stay connected even when a wired network is not available, the arms procurement agency said Thursday.

Previously, rear area units smaller than division-level relied on ground communication networks, which made it impossible for them to use the Army Tactical Command Information System (ATCIS) when the lines were severed or the command post was moved to regions with no such ground network, according to the Defense Acquisition and Procurement Administration.

Since 2017, the government has invested 46 billion (US$39 million) to install a new system enabling such military units to utilize the country's private Mugunghwa-6 satellite for communication, the agency said. The new system was put into operation last month.

"Thanks to the project, the command and control capability of commanders of operating forces at rear areas has significantly improved," an official said, adding that they can now use ATCIS across the peninsula unhampered by geography.

The Anasis-II, which is currently under test operation, will be mainly used by front-line units once the military takes over the system from its manufacturer Airbus Defense and Space later this year. 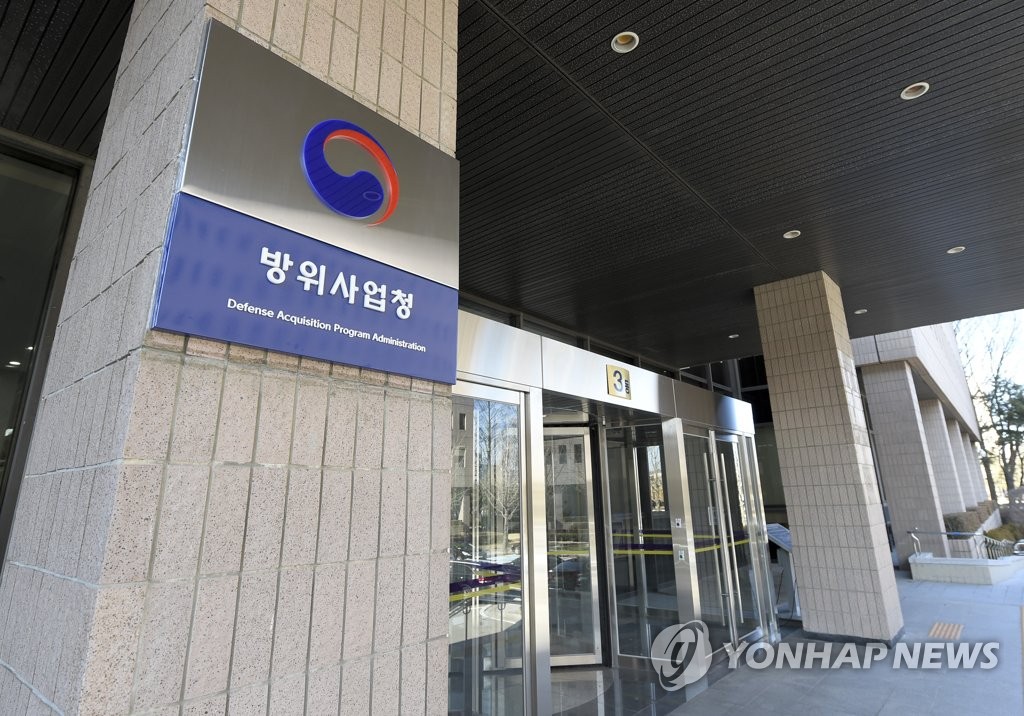