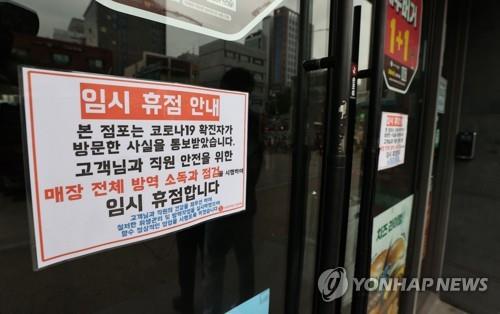 Health authorities are also keeping a close eye on cases connected to a gathering of employees from Lotteria, a fast-food franchise, in Seoul. So far, 11 of them have tested positive for COVID-19.

Of the nine imported cases, three were detected at either an airport or a seaport.

The total number of imported cases is now at 2,600.

New virus cases above 50 for 2nd day, local infections at over 1-month high

New virus cases above 50 for 2nd day, local infections at over 1-month high