The seven-piece boy band's live performance of "100" will be aired on ABC's "Good Morning America" on Aug. 20 (local time), according to SM Entertainment. The track will be released Friday.

The performance will be streamed remotely from Seoul and will be followed by an interview segment. Other K-pop acts, including BTS, NCT 127 and BLACKPINK, have made appearances on the popular morning program in the United States.

SuperM is formed of seven members from SM's boy groups SHINee, EXO, NCT 127 and WayV. It made a powerful debut in October of last year, with "SuperM: The 1st Mini Album" topping the Billboard 200 albums chart and the band becoming the second K-pop group to do so after BTS. 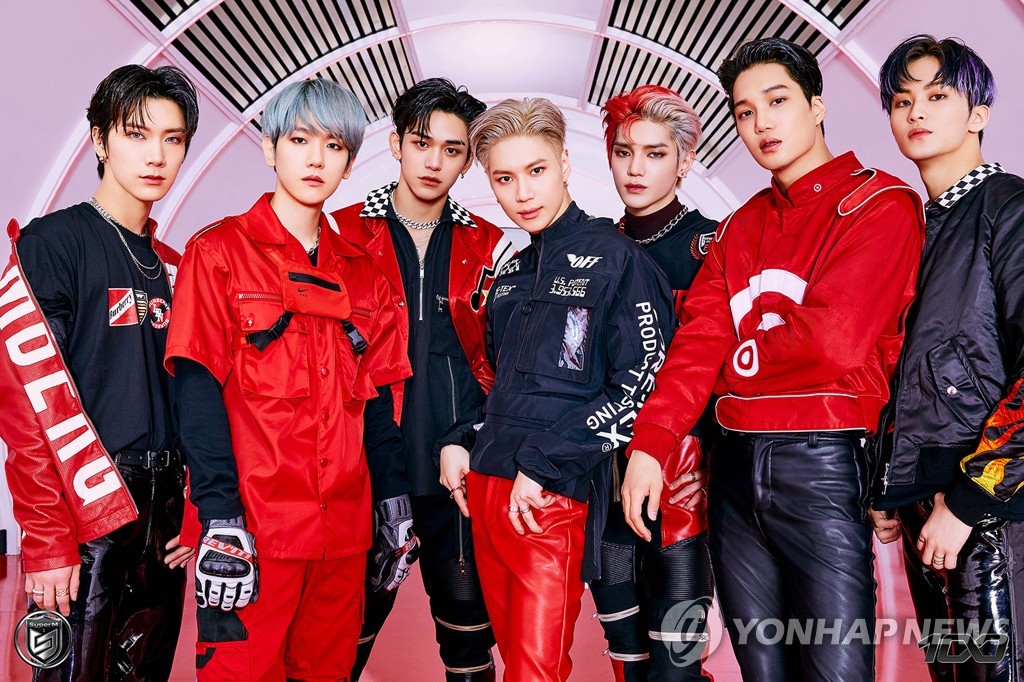