Jake Aumann, 45, served as head of the Alfa Romeo brand at FCA's Chinese operation over the past two years and will begin his new position on Monday, the company said in a statement. 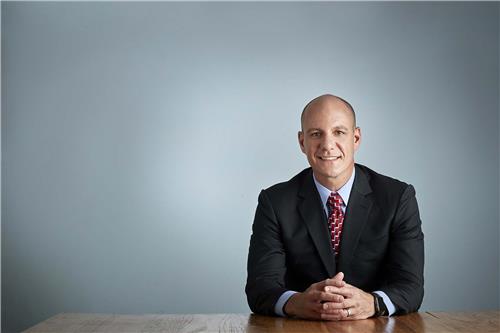 His predecessor Pablo Rosso has left the company over alleged sexual misconduct. He had served as president of FCA Korea since 2013.

An online public petition calling for a probe into Rosso's alleged sexual misbehavior was filed with the presidential office Cheong Wa Dae on July 22.

Last month, FCA said it began an investigation into the matter. But on Thursday it didn't clarify whether the probe is under way.