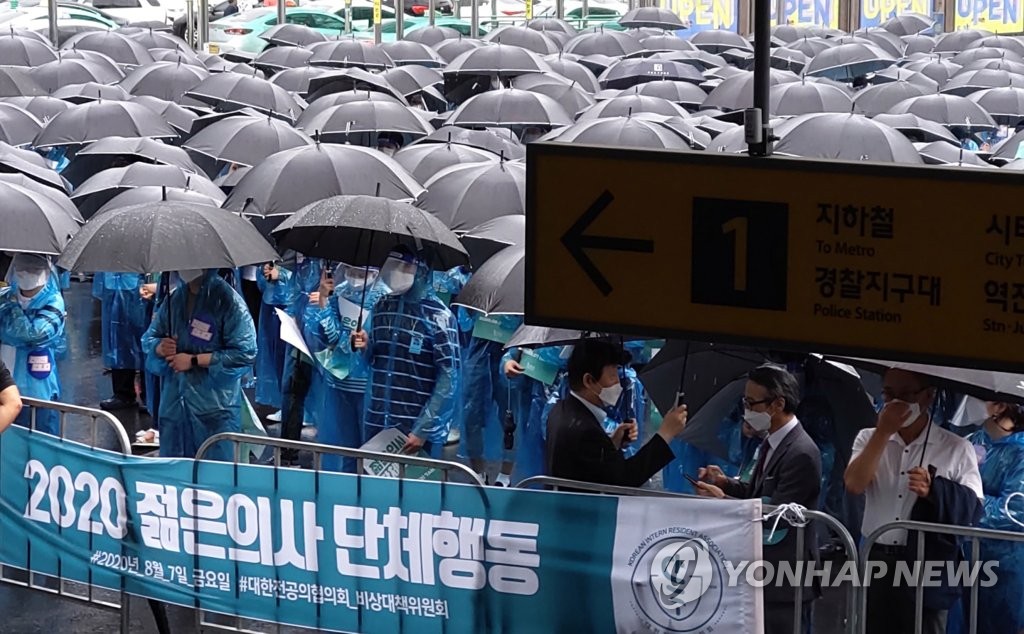 Gov't calls for doctors to pull back nationwide strike

Gov't calls for doctors to pull back nationwide strike