SEOUL, Aug. 13 (Yonhap) -- The unification ministry said on Thursday that it offered sufficient explanations to civic groups before launching an inspection of them, dismissing criticism that the probe has been forcefully carried out in an apparent bid to target North Korean defector organizations.

The unification ministry launched the probe beginning with 25 civic organizations registered at the ministry, including 13 organizations run by North Korean defectors this week, and plans to expand the inspection to include organizations in other sectors.

The probe came after the ministry canceled the licenses of two North Korean defector groups over the sending of anti-Pyongyang leaflets. U.N. special rapporteur on North Korea's human rights situation, Tomas Ojea Quintana, reportedly has said that he plans to inform the ministry of his opinion that the probe might stem from political considerations and be in violation of human rights.

"The government had contacted those groups individually and visited them to explain relevant procedures and reasons," a ministry official told reporters. "I would like to say that there has been nothing forcible."

Seoul has repeatedly dismissed criticism that the probe is targeting North Korean defector groups, saying that the organizations subject to the inspection were selected based on their annual performance reports.

South Korea has promised to seek measures to block leafleting, including through legislation. 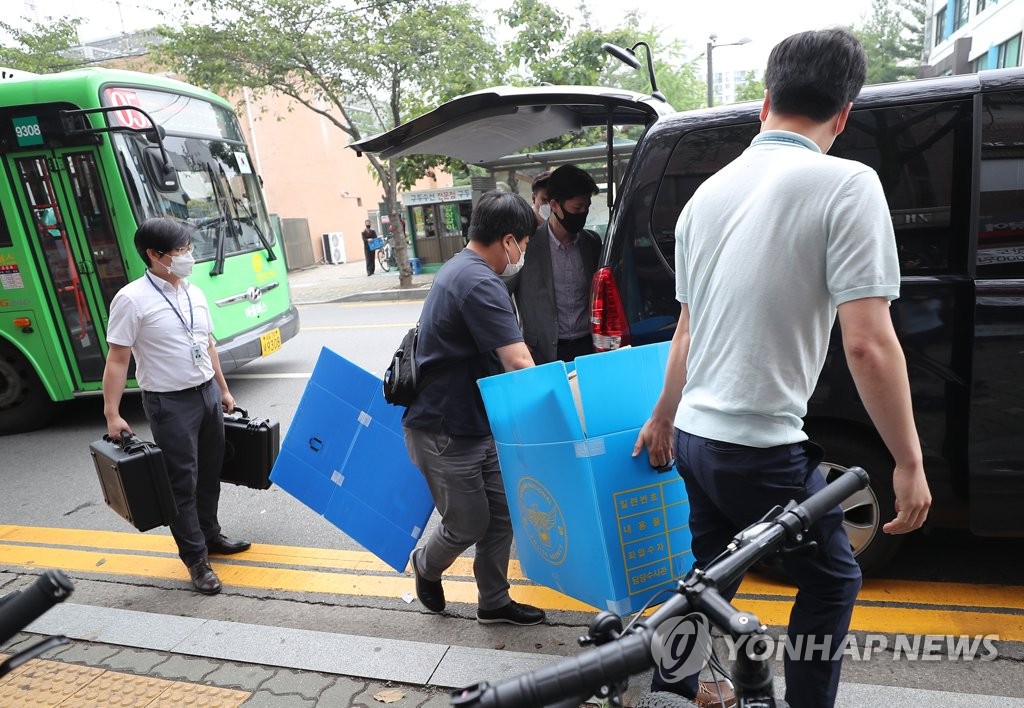