E-Mart swung to a net profit of 314.5 billion won (US$265 million) for the April-June quarter from a net loss of 26.6 billion won in the year-ago period, the company said in a statement.

"Reduction in interest costs and proceeds from the sale of a property were reflected in the bottom line, offsetting sales decline at E-Mart stores," a company spokesman said. 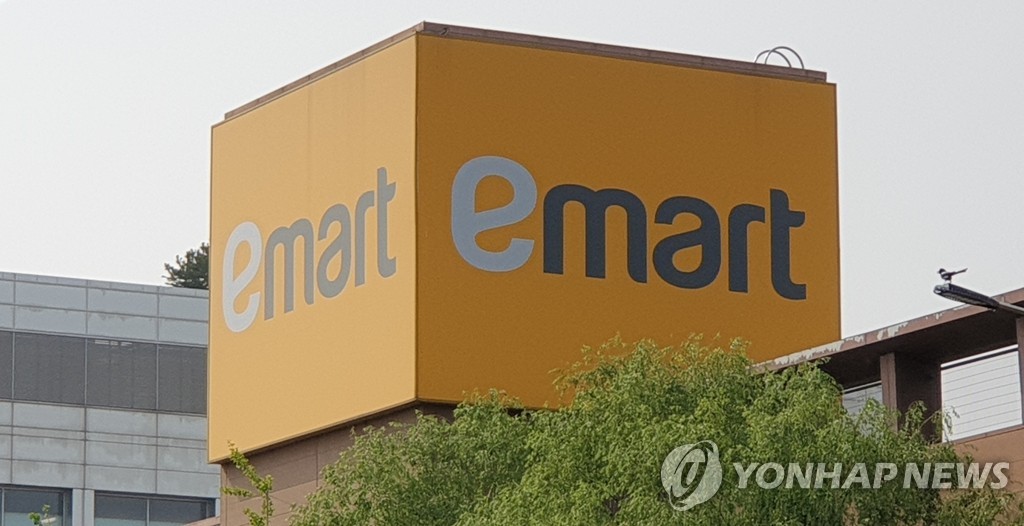 Customers increasingly chose to shop at online malls instead of offline stores due to the new coronavirus outbreak in the June quarter.