In August 2018, Samsung announced that it will invest 180 trillion won over the next three years to revitalize the national economy and foster new growth engines, emphasizing that 130 trillion won, or 72 percent of the amount, will be allocated in South Korea. It also decided to directly hire 40,000 more employees in the cited period.

Led by its crown jewel Samsung Electronics Co., the group spent 110 trillion won in the last two years for research and development (R&D) projects as well as facility development, according to Samsung. 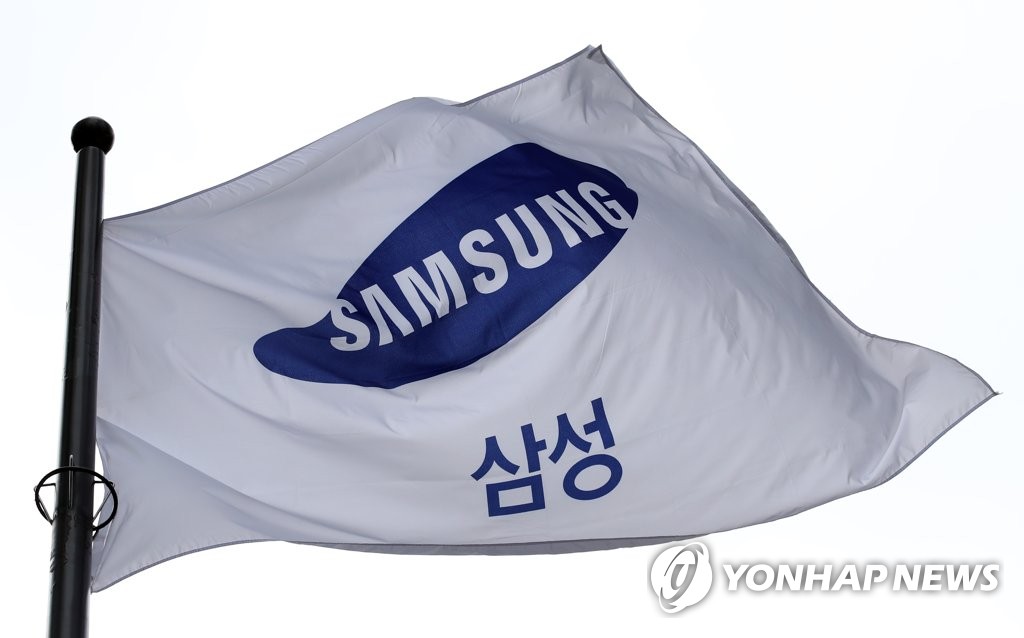 In particular, Samsung said that its domestic investment target of 130 trillion won could be overachieved by at least 7 trillion won because of its increased investment in the semiconductor business.

Samsung said it has already met 80 percent of its target of creating 40,000 jobs, and its hiring goal is likely to be achieved this year.

Under Samsung Electronics Vice Chairman Lee Jae-yong, the de facto leader of the group, Samsung has been aggressively making investments for its future growth engines.

Last April, Samsung Electronics unveiled a vision to become the world's No. 1 logic chip maker by 2030 by investing 133 trillion won and bolstering its competitiveness in the system LSI and foundry businesses.

In the bio sector, Samsung Biologics Co. earlier this week announced it will spend 1.7 trillion won to build its largest factory in Songdo, Incheon.

In the automotive sector, Lee had meetings with Hyundai Motor Group heir Chung Euisun in the last three months to discuss possible cooperation in electric vehicle (EV) and mobility businesses.