SEOUL, Aug. 13 (Yonhap) -- Corporate mergers and acquisitions by South Korean firms rose sharply in the first six months of this year from a year earlier, the antitrust regulator said Thursday.

The value of M&As -- which involved local companies and were approved by the Fair Trade Commission (FTC) -- reached 18.8 trillion won (US$15.8 billion) in the January-June period, up 48.1 percent from the 12.7 trillion won tallied a year earlier, according to the FTC.

The number of M&A cases rose to 356 from 270 over the cited period, the commission said.

The FTC said large business groups sought mergers as part of efforts to realign and diversify their business portfolios, with the value of such M&As hitting 8.9 trillion won in the January-June period, compared with 4.2 trillion won a year earlier.

The consortium had planned to complete the acquisition by June 27, but the deal has since been thrown in doubt as the sides have been at odds over acquisition terms due to the coronavirus pandemic. 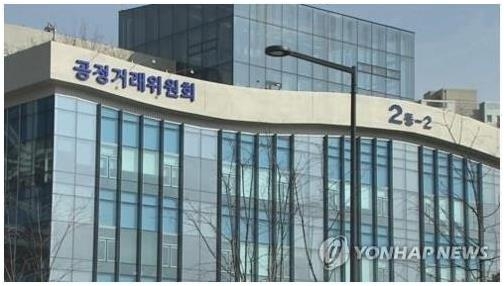 Corporate M&As up in first half

Corporate M&As up in first half