SEOUL, Aug. 13 (Yonhap) -- One in four parents who took parental leave in the first half of the year were fathers, data showed Thursday, as more of them opted to stay home for child care as schools closed amid the new coronavirus outbreak.

The number of men who went on parental leave in the January-June period reached 14,857, accounting for 24.7 percent of 60,206 parental leave users in the private sector, according to the data by the labor ministry. The data does not include public servants and teachers.

The ministry attributed the on-year increase to policy efforts as well as a changing parenting culture that encourages both fathers and mothers to look after their children.

It also explained that a lot of parents decided to take leave as schools across the country were suspended in a precautionary measure against the pandemic.

The data, meanwhile, showed that the number of fathers who applied for a special program that allows workers to reduce working hours for child care was also on a rise.

There were 905 men on the program in June this year, compared with 326 in the previous year. They accounted for 11.6 percent of all workers who were on the program, according to the ministry. 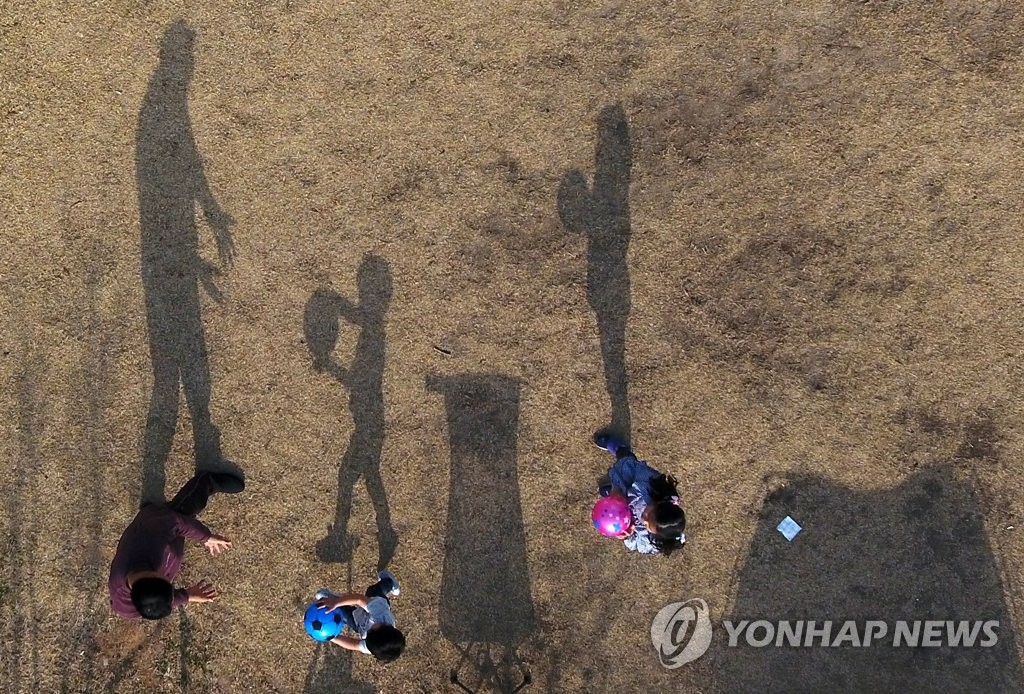