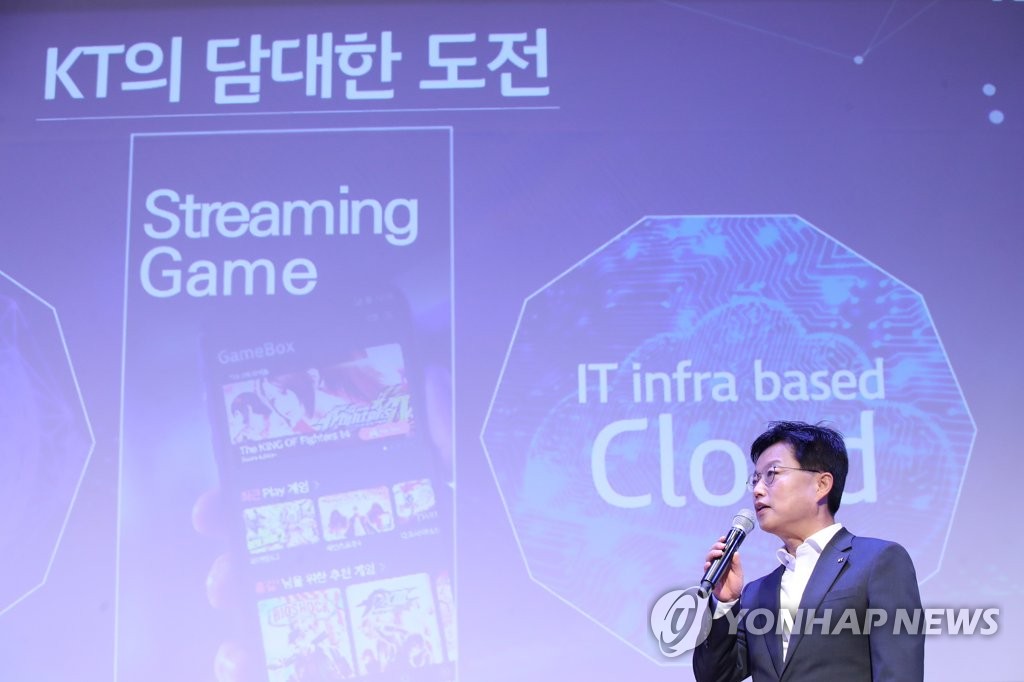 The company is pushing the service on 5G phones, considering its ultra-low latency and speed currently four times faster than 4G LTE.

The telecom operator is also offering its video-streaming service Wavve for free to its premium 5G plan subscribers.

Wavve, jointly operated with the country's three major broadcasters KBS, MBC and SBS, has recently strengthened content, adding 2,400 titles to its existing collection of 3,500 films. It has also promised to spend 60 billion won (US$50.7 million) on original productions this year.

It will also open its 5G-based cloud gaming service in partnership with Nvidia Corp. to subscribers of other mobile carriers later this month. 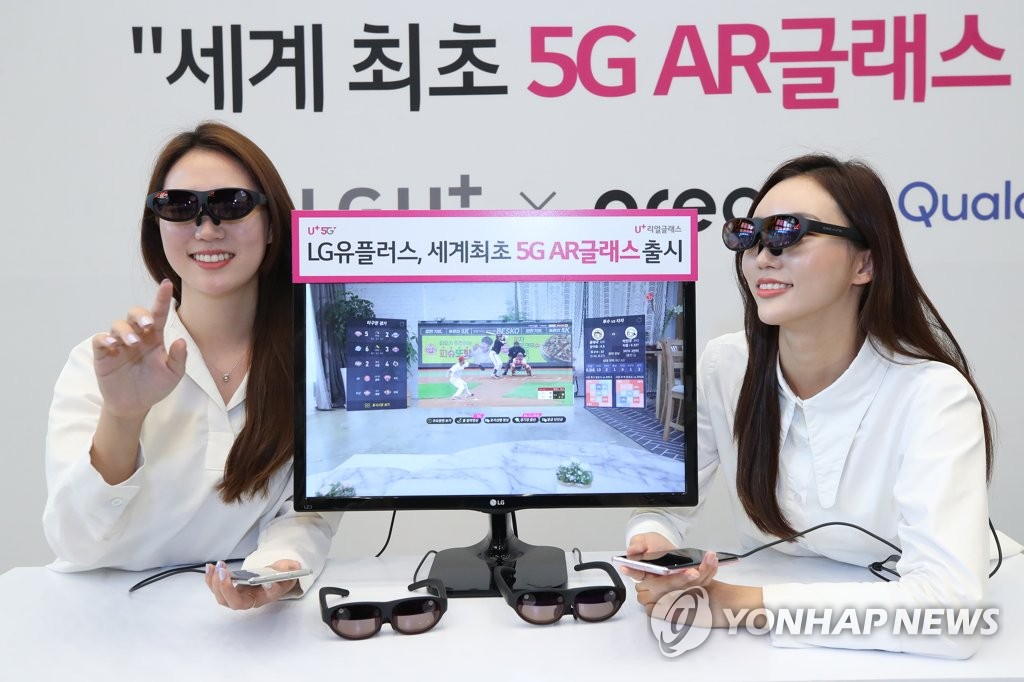 The online entertainment push by telecom operators comes as the number of 5G subscribers fell short of expectations this year, after the network's launch in April last year.

As of June, the country had 7.4 million 5G users, accounting for just over 10 percent of the country's mobile accounts in total, according to government data. The 4G LTE network racked up 11.7 million users over the same amount of time since it was first offered in July 2011.

Users have long complained of poor 5G connectivity, as shown by a government report earlier this month that said 5G accessibility was at less than 70 percent in public locations installed with the network equipment.

"Media content demand from the contactless trend is expected to improve profitability," Song Jae-kyung, an analyst at Heungkuk Securities Co., said. "With new 5G phone launches in the third quarter, such as the Galaxy Note 20 and the iPhone 12, 5G subscriptions will grow faster than before."