Starbucks Korea is a 50:50 joint venture set up by E-Mart and Seattle-based coffee giant Starbucks. 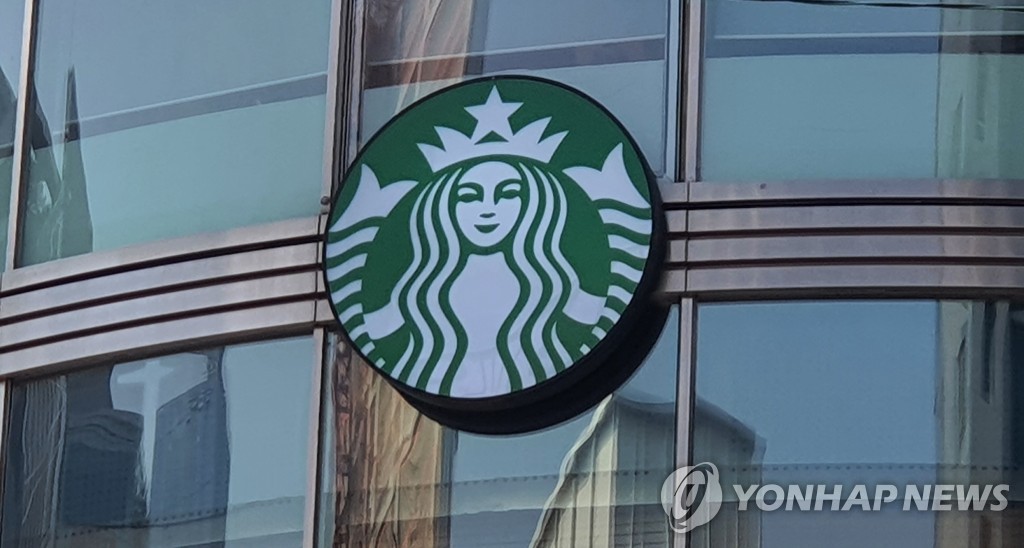 "Many consumers turned to non-contact services, such as the 'siren' and drive-through orders, due to the new coronavirus outbreak. And the opening of new outlets led to an increase in sales," a company spokesman said in a text message.

Consumers can order a drink online and pick up their orders offline without waiting in line through the U.S. coffee franchise's mobile-based ordering application called siren.

Given Starbucks already earned sales of 937.1 billion won in Korea in the first half, it appears to be on track to achieve 2 trillion won in sales for the whole of 2020.