SEOUL, Aug. 13 (Yonhap) -- North Korea's trade with China dropped significantly in the first half of this year amid the coronavirus pandemic, in a development that could hinder the already struggling economy, a state-run think tank said Thursday.

The Korea Institute for National Unification said in a report that the North's imports from China in the January-June period amounted to US$27 million, a 67 percent decrease from the same period last year.

Exports to China also fell by 75 percent to $380 million, according to the report.

"North Korea's economic situation is worsening this year as trade with China has dropped sharply and the economic activities of the people were restricted due to the impact of COVID-19," the report said.

The fall in imports of intermediary goods is likely to lead to a decline in domestic production and consumption, the report said, warning that the North's economy could continue to suffer hardship even after the coronavirus crisis is over.

Pyongyang has struggled to prevent an outbreak of coronavirus in the North for over six months in an economy already faltering under international sanctions. 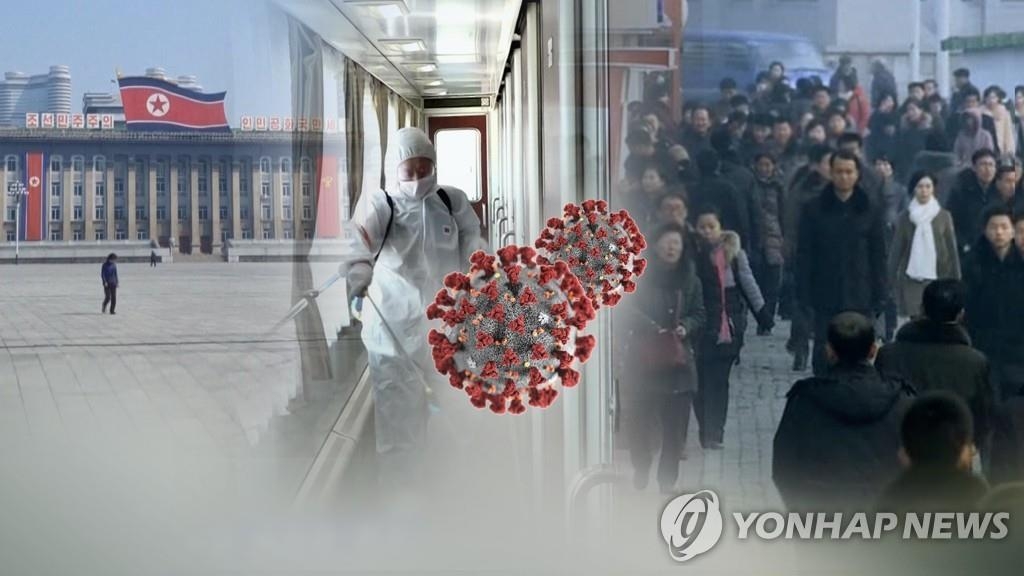