"Rage," set for release on Sept. 15, is the Washington Post associate editor's second book on the Trump presidency following the first one, "Fear," published in September 2018.

"Woodward obtained 25 personal letters exchanged between Trump and North Korean leader Kim Jong Un that have not been public before," according to a description of the book on Amazon.

"Kim describes the bond between the two leaders as out of a 'fantasy film,' as the two leaders engage in an extraordinary diplomatic minuet," it says, without elaborating further.

Kim used the same analogy during his second summit with Trump in Hanoi, Vietnam, in February 2019, saying people may think they are watching a scene out of a fantasy movie as they see the two leaders sit down and have a "wonderful time."

For their first summit in Singapore in June 2018, the North Korean leader compared the historic occasion to a "science-fiction film."

Trump and Kim's nuclear diplomacy has faltered as the two sides have failed to bridge their gaps over the scope of North Korea's denuclearization, U.S. sanctions relief, and other key concepts.

At the height of the summitry in 2018 and 2019, Trump often boasted of his close personal relationship with Kim, saying he received "beautiful" letters from the North Korean leader. 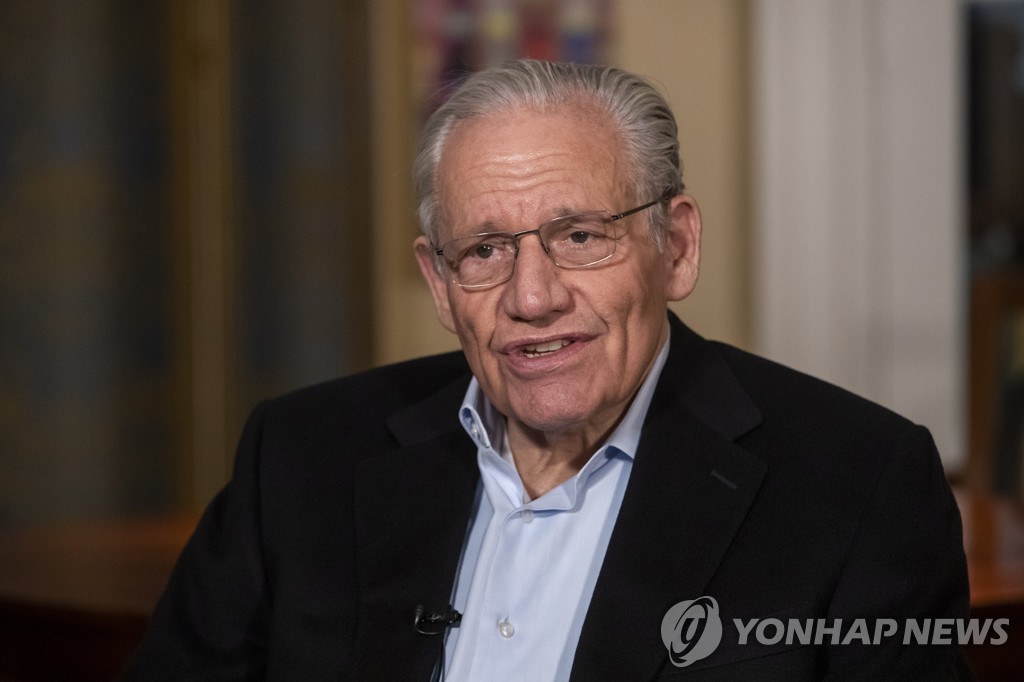