SEOUL, Aug. 14 (Yonhap) -- The military has decided to exempt reservists residing in regions designated as special disaster zones from the annual training this year due to recent heavy rains, the defense ministry said Friday.

Under the decision, reservists whose family members live in the areas can also receive an exemption if they have a document proving damage, according to the ministry.

The military earlier decided to hold this year's regular training sessions for the country's 2.75 million-strong reserve forces in a scaled-back manner starting in September after a monthslong delay due to the new coronavirus. 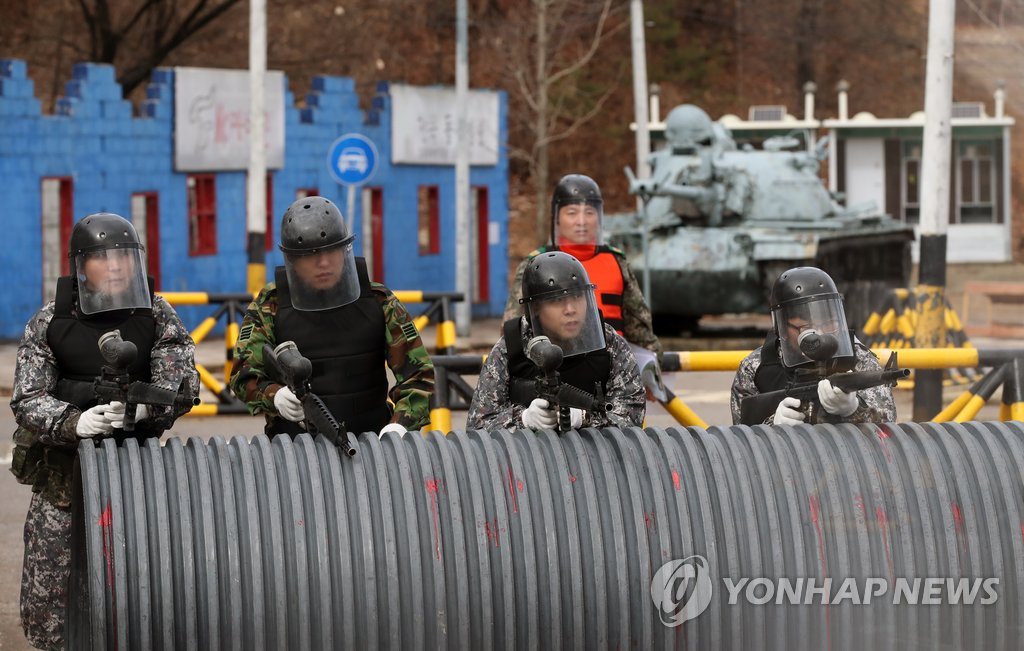