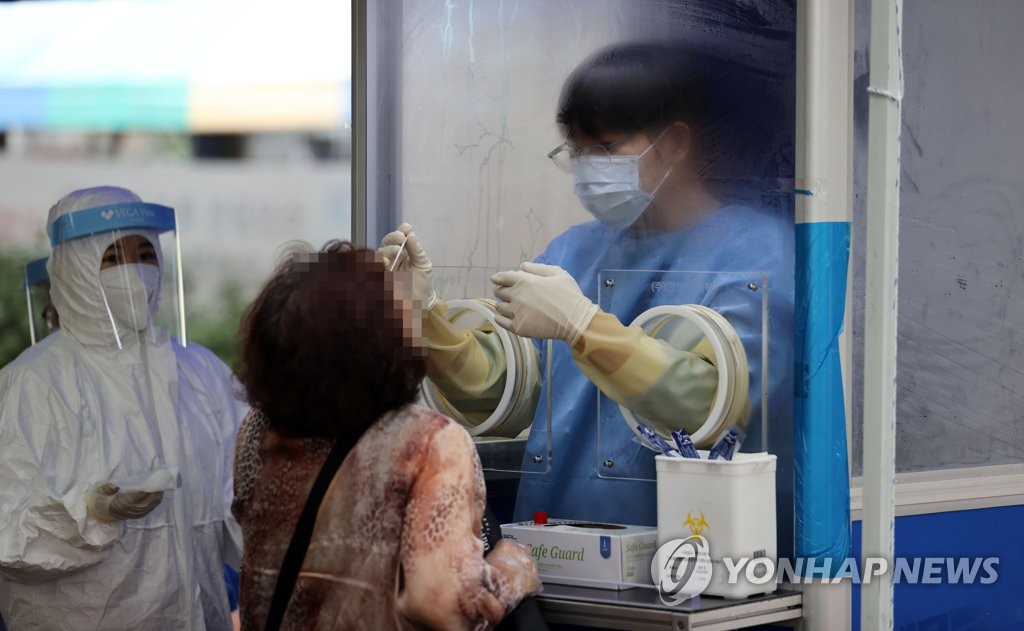 "We are facing a grave situation as cases tied to churches, door-to-door retailers, marketplaces and schools continued to increase in the greater Seoul areas," Vice Health Minister Kim Ganglip said in a briefing.

"It is very concerning that infections at facilities used by many people have been reported simultaneously," he added.

The KCDC warned that the greater Seoul area is teetering on the brink of another spike in virus cases and that the easing of social distancing guidance may be rolled back if the upward trend continues.

Earlier in the day, Prime Minister Chung Sye-kyun said the government is considering strengthening the infection preventive measures in Seoul and neighboring areas by one notch to Level 2.

Sporadic cluster infections have shown no signs of a let-up, with more than 30 cases linked to a church in Goyang, just north of Seoul.

Infections traced to a church in Yongin, south of Seoul, jumped to 24, up 12 cases from overnight, according to city government officials.

The Seoul metropolitan government ordered the shutdown of a church in northern Seoul after at least 13 cases were traced to the church. Health authorities said 1,897 people are subject to virus tests.

Cases tied to Lotteria, a fast-food franchise, in Seoul reached 11 as of Thursday at noon. 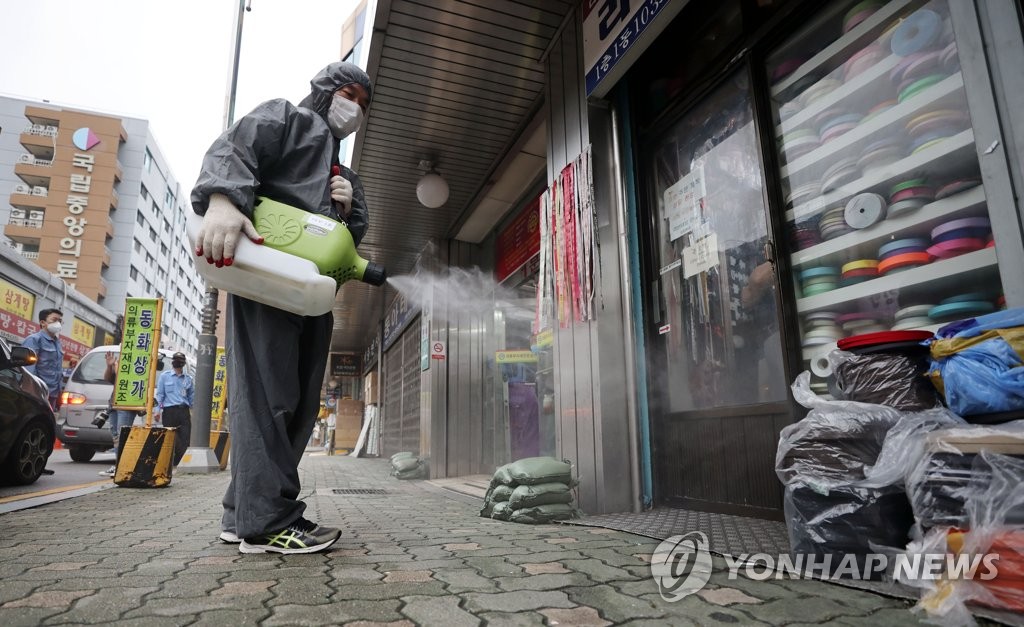 Foreign patients who arrive from overseas after Aug. 24 will also be required to pay for part or all of the bills for COVID-19 treatment, depending on their nationality.