SEOUL, Aug. 14 (Yonhap) -- Doctors launched a one-day strike across South Korea on Friday in protest of the government's medical reform plan, with some disruptions expected to be inevitable.

Still, doctors who work in essential fields, such as intensive care units, surgery and emergency rooms, continue to be on normal duty.

Health authorities said they expected no major disruptions, as hospitals mobilized alternative health workers, and doctors in vital departments have not participated in the walkout. 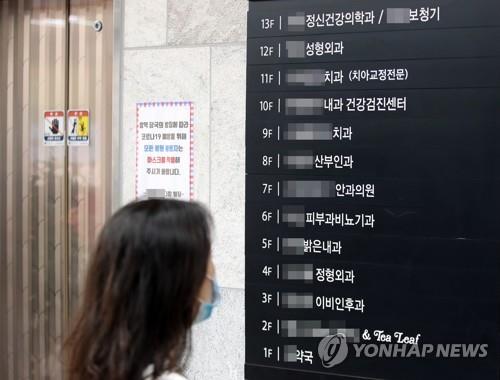 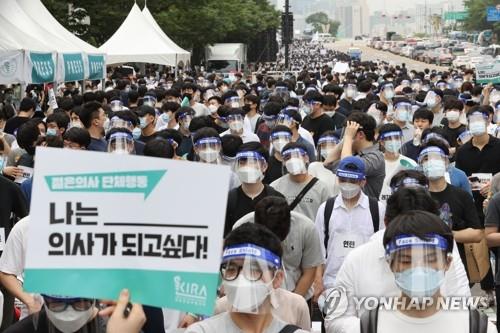 On Wednesday, the health ministry said it is open to talks with the KMA, but it added it cannot further delay the scheme. Local doctors rejected the offer, saying the protest will be held as planned.

As of late Thursday, 8,365, or 24.7 percent, of 33,836 clinics across the nation, reported they will close their doors Friday, according to the health ministry.

The exact number of clinics closed Friday has not been reported yet.