SEOUL, Aug. 14 (Yonhap) -- The South Korean crime thriller "Deliver Us From Evil" has been sold to more than 50 overseas markets, according to its distributor on Friday.

The film, which has topped the local box office since its release on Aug. 5, was sold to 56 countries and territories, including the United States, Germany, Taiwan and Hong Kong, according to CJ Entertainment.

With the movie hitting Taiwanese screens this Wednesday, the distributor said it is in talks with its counterparts to fix the release date in each country.

Starring Hwang Jung-min and Lee Jung-jae, the crime action film has attracted 2.7 million moviegoers in South Korea as of Thursday, with a total revenue of 23.4 billion won (US$19.7 million).

Directed by Hong Won-chan, the film follows the story of an assassin, played by Hwang, who becomes embroiled in unexpected incidents as a mysterious killer, played by Lee, pursues him to avenge his dead brother. 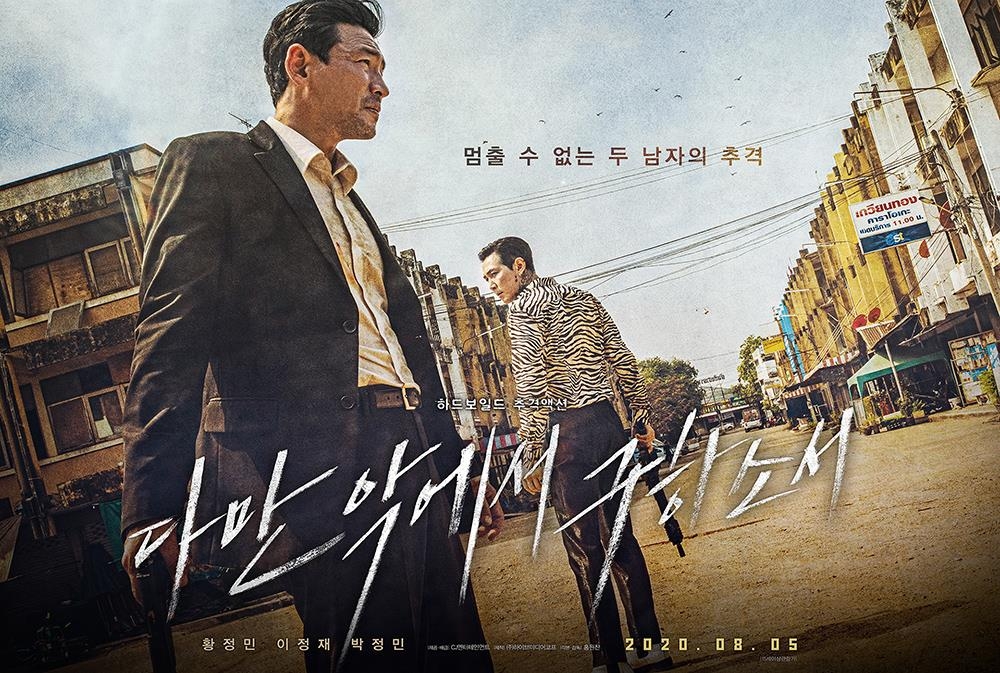