(ATTN: UPDATES with poll on political parties in paras 5-6) 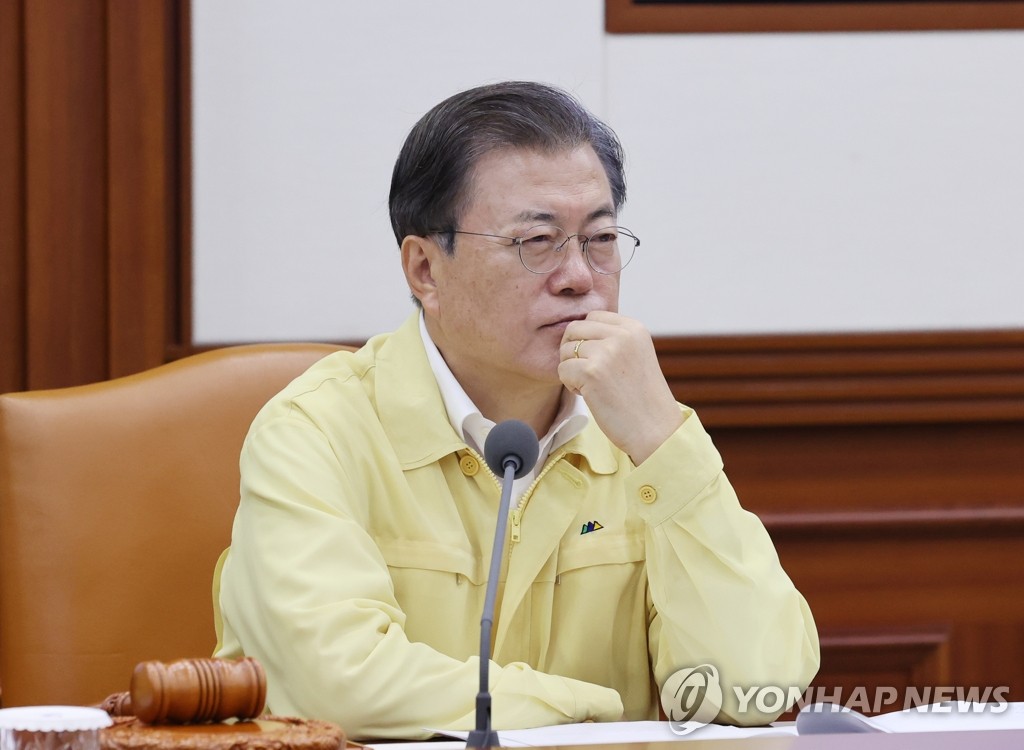