Choi has served as secretary for peace planning at Cheong Wa Dae's national security office. He is known as one of the major players in Moon's drive for permanent peace on the Korean Peninsula.

Moon also nominated Lee Kang-seop, vice head of the Ministry of Government Legislation, to lead the ministry in a vice ministerial post. 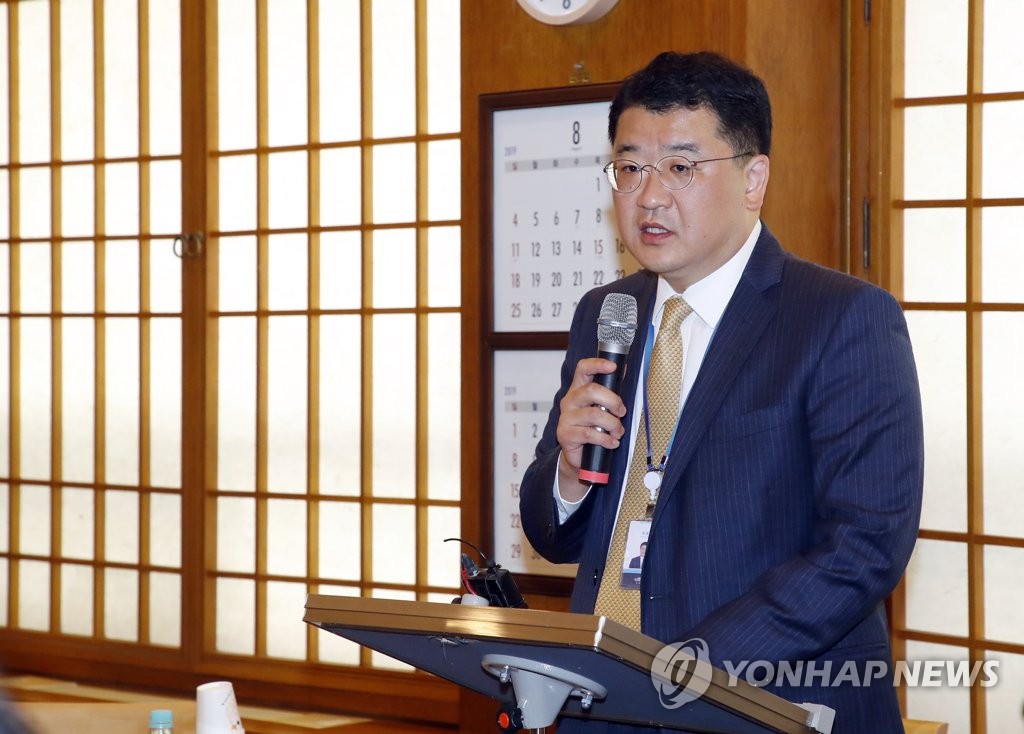