"Our government welcomes the agreement between the United Arab Emirates and Israel to normalize diplomatic relations and hopes the agreement will serve as an opportunity for stability and peace in the region," foreign ministry spokesperson Kim In-chul said.

Israel and the UAE agreed Thursday to establish their diplomatic relations in a deal brokered by the United States.

Under the deal, Israel agreed to suspend the annexation of the West Bank over which it has been in a decades-old conflict with Palestine. The deal also makes the UAE the third Arab nation to establish diplomatic ties with Israel, after Egypt and Jordan. 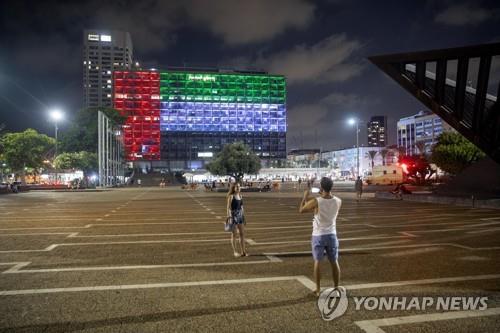