SEOUL, Aug. 15 (Yonhap) -- South Korea and the United States plan to kick off their annual summertime combined exercise in a scaled-back manner next week, days behind schedule amid a recent surge in new coronavirus cases, sources said Saturday.

The computer-simulated command post exercise was initially set to begin Sunday and to run until Aug. 28, but the date of the commencement will be pushed back two days, the sources said, adding that it is to end on the planned date.

The adjustment came as a South Korean Army officer who was supposed to take part in the exercise tested positive for the coronavirus Friday after meeting with a civilian patient last week.

Some 160 military members were found to have had close contact with the official and are undergoing virus tests, according to defense ministry officials.

"We are closely monitoring the virus situation and other circumstances and maintain close consultation to conduct the exercise while prioritizing the safety of service members," a military officer said. 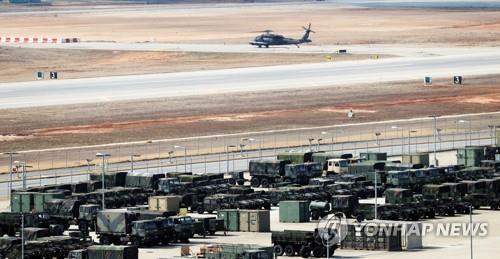 Whether and how to conduct the regular exercise have been a focus of attention, as the springtime exercise was postponed indefinitely due to the pandemic.

The two countries decided to go ahead with the summertime exercise but in an adjusted manner, as American troops necessary for the program were not able to come to South Korea due to the new coronavirus, according to the officials.

In the run-up to the exercise, the two sides held a four-day crisis management staff training this week.

The upcoming exercise is meant to maintain their joint readiness posture and to check if Seoul is on course to meet the conditions to regain wartime operational control (OPCON) of its forces from Washington, according to the officials.

The two sides are expected to carry out a Full Operational Capability (FOC) test during the exercise, though a full assessment of the capability would not be possible. Last year, the two sides conducted an initial operational capability (IOC) test, and their defense ministers decided to move on to the FOC test.

Following the FOC test, the two sides will carry out a Full Mission Capability (FMC) test, the officials said. 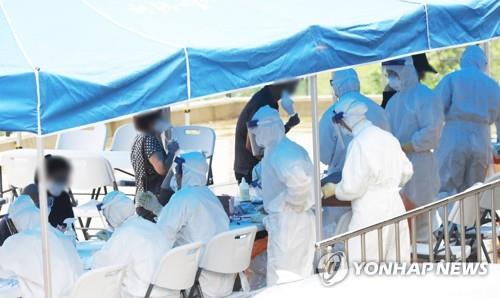