SEOUL, Aug. 16 (Yonhap) -- Prosecutors have asked a local court to revoke bail granted to a conservative pastor at the center of a massive coronavirus outbreak in the greater Seoul area for violating the condition for his release, they said Sunday.

Jun Kwang-hoon, who has led multiple anti-government rallies in central Seoul, was indicted in March over allegations of violating the election law and was released the following month on the condition that he does not take part in any rallies related to the pending case.

Prosecutors said Jun failed to keep the term by participating in another massive anti-government rally in downtown Seoul on Saturday, and also mobilizing members of his church, the Sarang Jeil Church, to take part in the demonstration in violation of self-quarantine rules.

The participants, including Jun, were supposed to be quarantined after more than 100 coronavirus patients were traced to the religious facility.

The government and the Seoul city government filed a complaint against Jun the same day for allegedly violating self-quarantine rules and hampering the authorities' efforts to contain the spread of COVID-19.

As of 2 p.m., infections tied to the church have swelled to 249 nationwide, according to health authorities, and the figure is feared to grow as thousands are undergoing virus tests.

"The government will take stern legal action against Jun to protect the lives and safety of our people in this grave COVID-19 situation," Prime Minister Chung Sye-kyun said.

South Korea's coronavirus infections jumped to a five-month high of 279 on Sunday, raising the total caseload to 15,318.

Alarmed by a resurgence of infections in recent days, the government raised social distancing in Seoul and its neighboring areas by one notch to Level 2 in the three-tier system Sunday for two weeks. 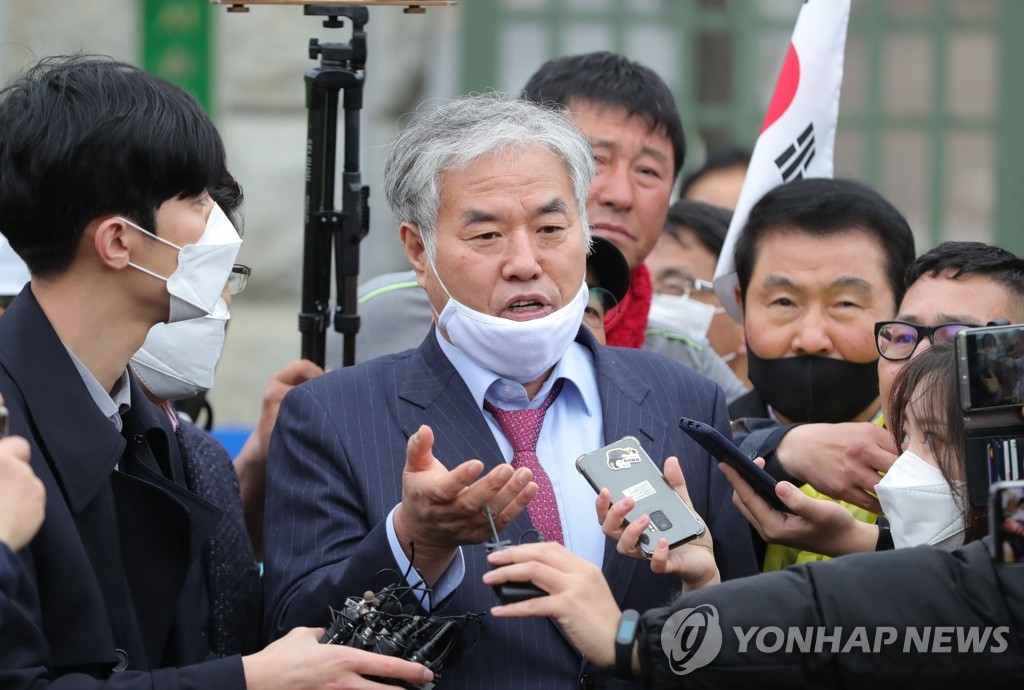