The company's EV battery business posted 5.08 trillion won in sales in the first half of the year, accounting for 37.2 percent of its total revenue.

The EV battery unit's operating income stood at 104 billion won in the January-March period, making up 13.3 percent of the total.

LG Chem, meanwhile, became the largest supplier of electric vehicle (EV) batteries in the first half of the year.

Based on the global usage of EV batteries, LG Chem's market share stood at 24.6 percent in the January-June period, up from 10.4 percent a year earlier, according to market tracker SNE Research.

The data showed that 10.5 gigawatt-hours (GWh) of LG Chem's EV batteries were used in the first half of this year, compared with 5.7 GWh from a year earlier.

SNE Research attributed the hike to robust sales of the Tesla Model 3, the Renault Zoe EV and the Audi e-tron EV, which are all powered by LG Chem's EV batteries.

China's CATL came in second in the first half of the year with a 23.5 percent market share, down slightly from 25.1 percent a year earlier.

The strong performance of the Korean EV battery makers came despite a sharp decline in the global usage of EV batteries due to the fallout of the coronavirus pandemic.

The combined global usage of EV batteries came to 42.6 GWh in the January-June period, down 23 percent from 55.3 GWh a year earlier. 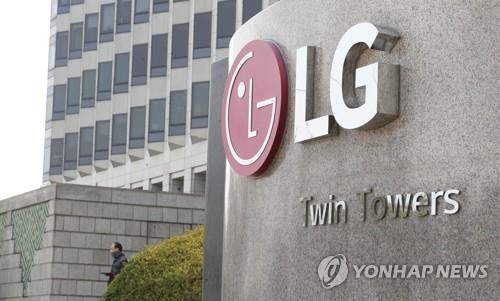