The United Future Party's (UFP) approval rating came in at 36.3 percent, up 1.7 percentage points from the previous week, while that for the Democratic Party (DP) slipped 0.3 percentage point to 34.8 percent, according to the weekly poll by Realmeter commissioned by broadcaster YTN.

It marked the first time since October 2016, when public anger over disgraced former President Park was mounting, that the conservative party's approval rating surpassed that for the liberal party.

By region, the DP's approval rating was lower than the UFP across the country, with the exception of Gwangju and the Jeolla provinces, which are traditionally known to support the liberal party, as well as Gyeonggi Province and Incheon.

But even in Gwangju and the Jeolla provinces, public support for the DP fell 7.7 percentage points to 51.6 percent, according to the survey.

By age, support for the DP was lower compared with the UFP in all age groups, except for those in their 30s and 40s.

"It seems that a shift in stance for swing voters, who had politically distanced themselves from the UFP, has prompted a change in overall approval ratings," an official at Realmeter said.

The survey of 2,515 voters across the country was conducted from Aug. 10-14. It has a margin of error of 2 percentage points with a 95 percent confidence level. 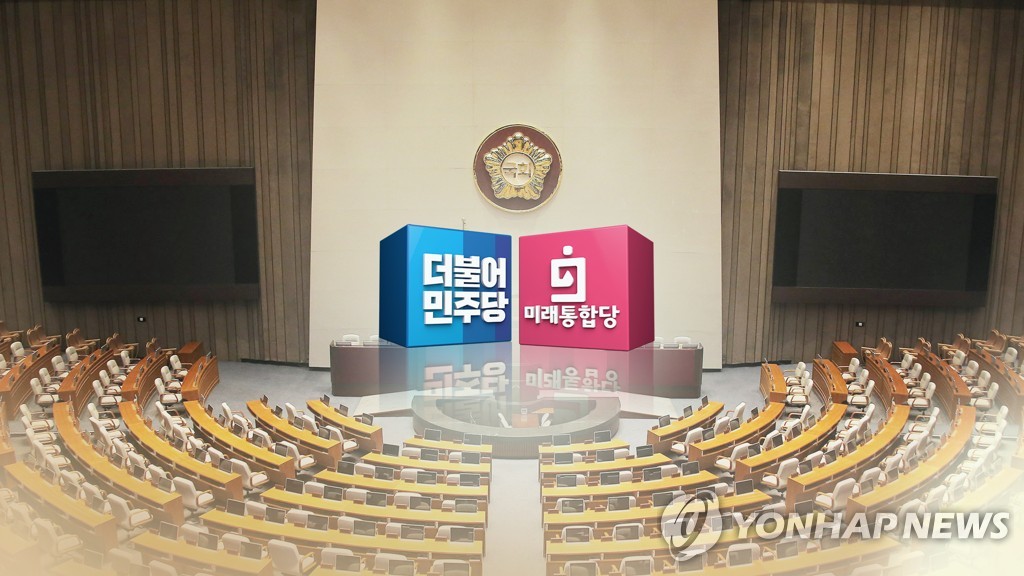