The additional COVID-19 cases, including 188 local infections, raised the country's total caseload to 15,515, according to the Korea Centers for Disease Control and Prevention (KCDC). 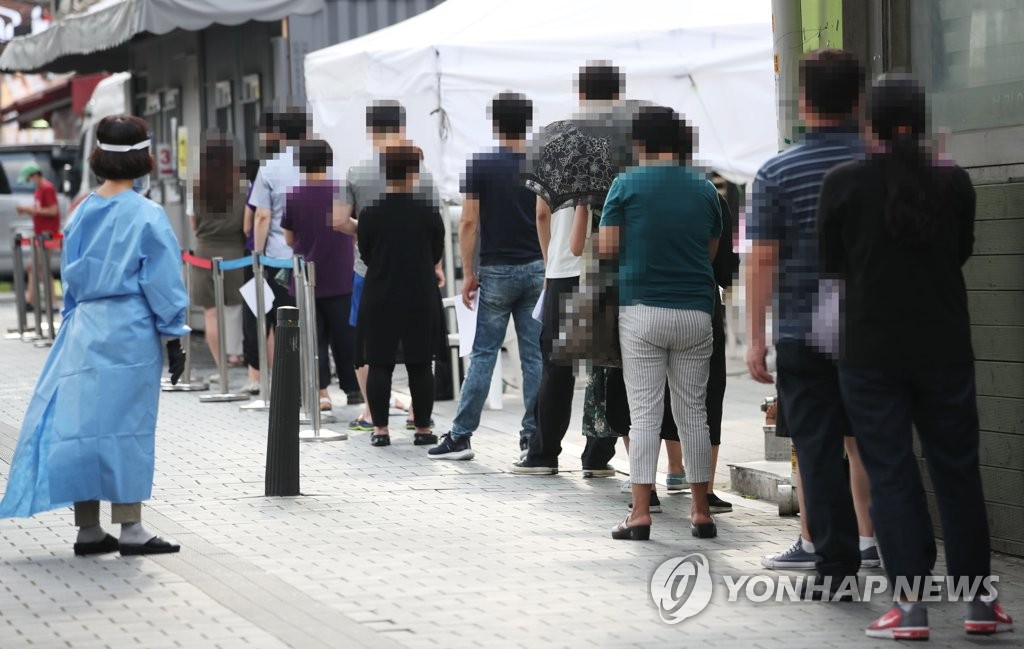 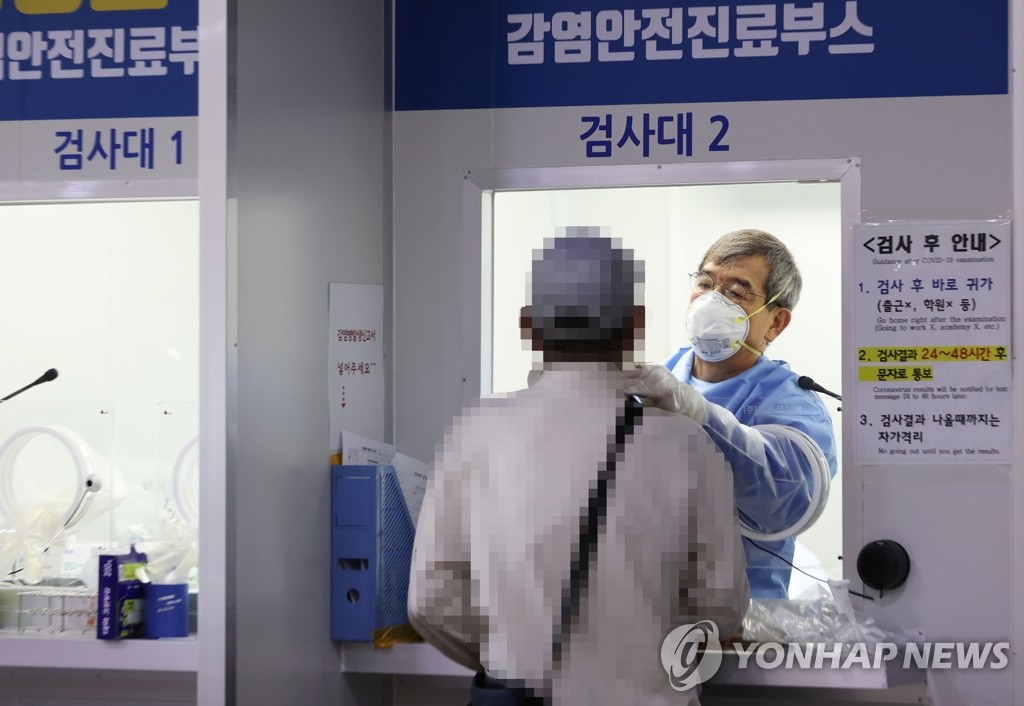 LG Electronics Co., a major South Korean major home appliance maker, said one of its employees working at an office building near Seoul Station tested positive for the new coronavirus. 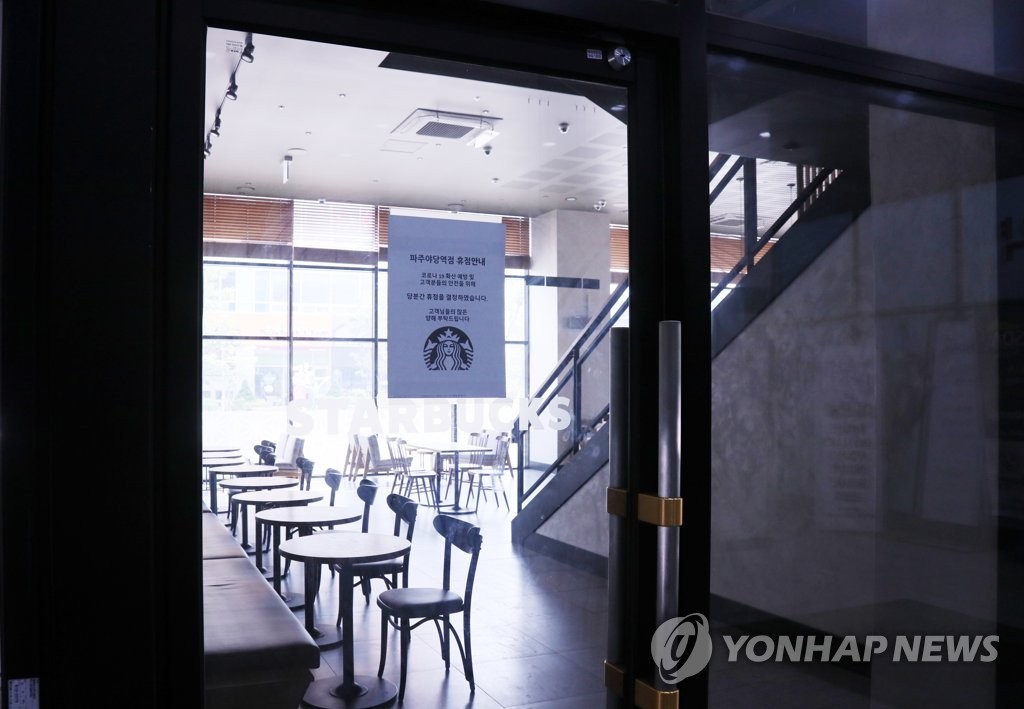