SEOUL, Aug. 17 (Yonhap) -- A heat advisory has been put in place for most parts of South Korea on Monday as temperatures rose following the country's longest-ever monsoon season. 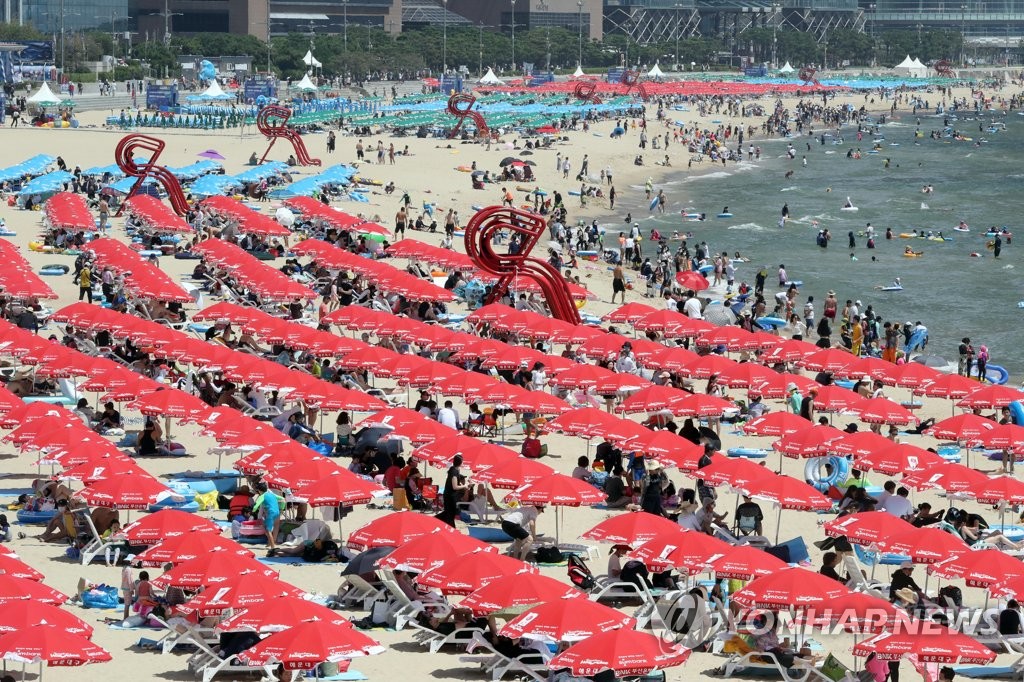 The Korea Meteorological Administration (KMA) forecast daytime temperatures to rise over 33 C, with the mercury surging over 35 C in the country's eastern coastal areas and southern areas, including the resort island of Jeju.

Night temperatures were also expected to stay high, prompting tropical nights, in which nighttime lows remain above 25 C between 6:01 p.m. and 9 a.m. the following day.

The heat wave comes after the country underwent a record-long monsoon season. This year's rainy season began June 24 and continued for 54 days in the central part of the country, marking the longest monsoon season following a 49-day streak in 2013, according to the KMA. 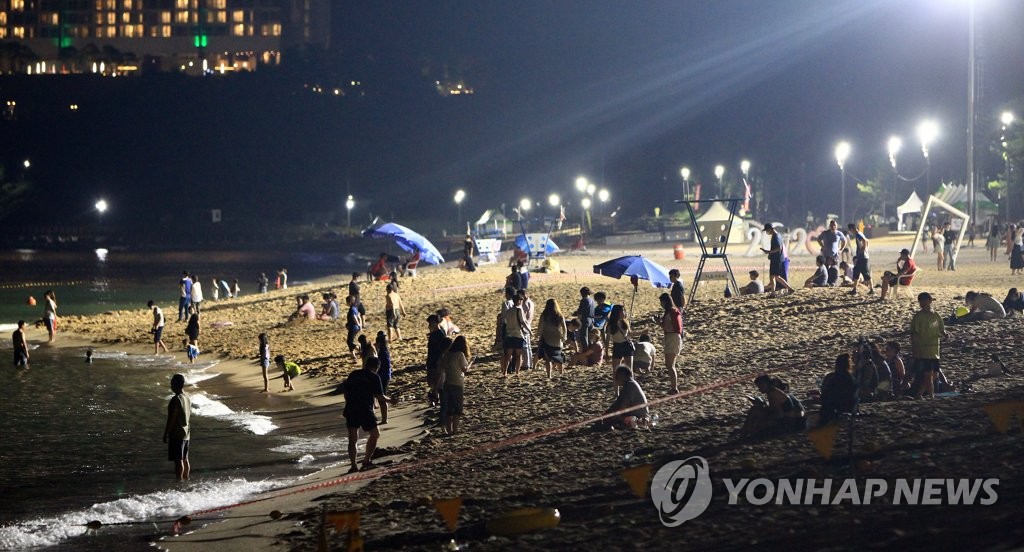 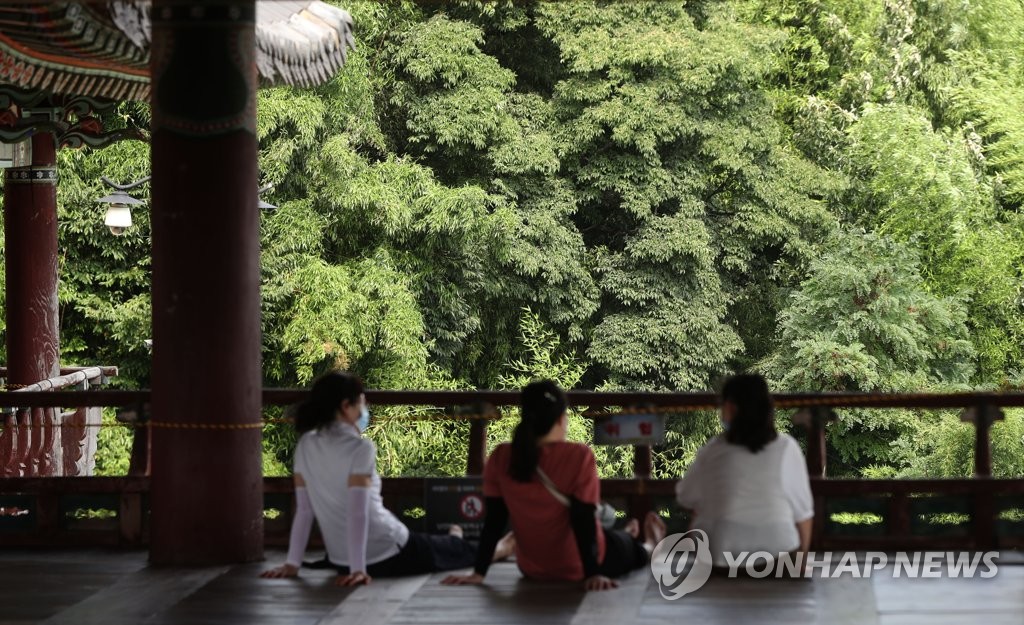